Alejandro Moya (°1993, Madrid, ES) joined Peeping Tom in 2020 for Triptych: The missing door, The lost room and The hidden floor. He began to dance “break” on the street at 10. In this discipline he has been invited to dance in different parts of the world, receiving awards in the United States, Switzerland, England, South Korea and China among others. Since 2006, his crew “Fusion Rockers” has been a reference, winning much of the main events to date and being the Spanish representation in international competitions.

In 2009, at the age of 16, he joined the company Dani Pannullo Dancetheatre. Since then he has participated in several productions: Desordances_5, Uirapurú, Soul Pait, Bird of Fire, Alma Malabar and Avalanche, performing around the world. In 2010 he began studying contemporary dance at the “Royal Professional Conservatory of Dance Mariemma” in Madrid, receiving training in classical dance, graham, release, improvisation, yoga, music, etc.

From 2013 to 2016 he worked in the Company Sharon Fridman Projects in Mouvement, participating in different productions, as a dancer in the piece Caída Libre and as interpreter of the duet Hasta Donde. In 2015 he began working with the Company KORSIA in the piece Cul de Sac, with whom he still works. In 2018 he began working with Company Antonio Ruz in the piece presente.. As a teacher he has given dance workshops “Contact” in different countries such as Germany, Italy, Israel and Singapore. 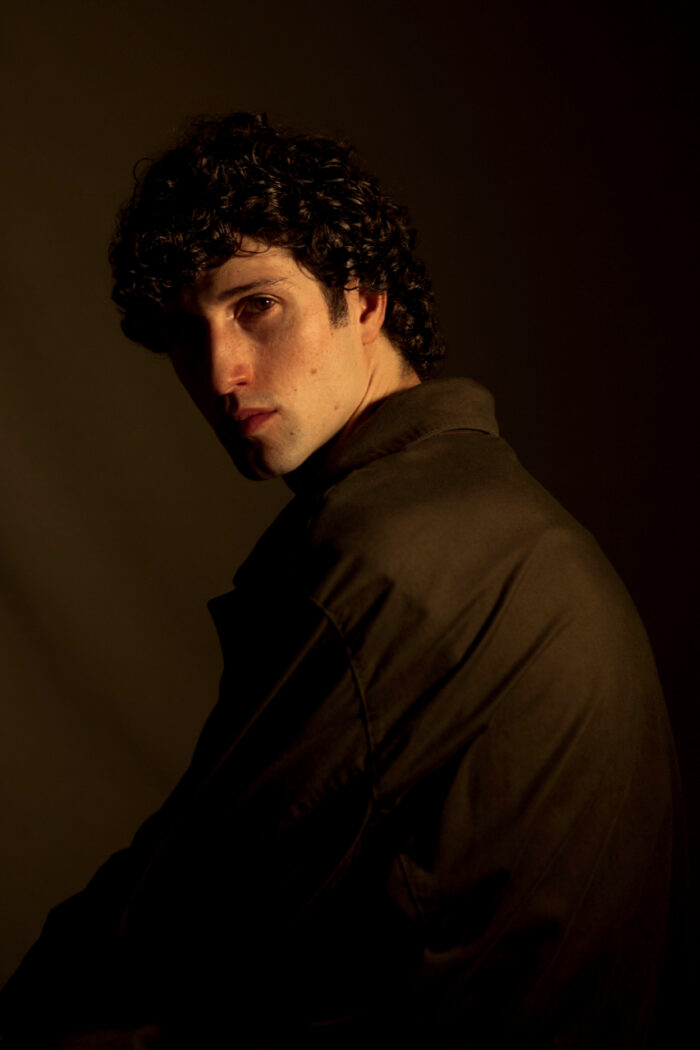