Eurudike De Beul (°1964) is a singer, director, writer, sound artist and visual artist. After studying social studies and obtaining a master in biomedical sciences, Eurudike started at the conservatories of Liège and Mons with José Van Dam, Greta Dereyghere and Marianne Pousseur. She graduated with congratulations from the jury and received the Guns-Defrêne prize. She then perfected herself with Kammersängerin Ute Treckel Bruckhardt in Berlin and did internships with Mark Deller, Michaël Chance and Zeger Vandersteene. Her voice evolved from a light baroque voice (including Fairy in The Fairy Queen with the Deller Consort) to a colour that is extremely suitable for the Mahler repertoire.

In 2000, her project St. Kilda was selected for the Year of the Artist and she became a founding member of the collective Peeping Tom. She co-created with Peeping Tom: Caravana, Une Vie Inutile, Le Jardin, Le Salon, Le Sous Sol, 32 Rue Vandenbranden, 31 Rue Vandenbranden (for the Göteborg opera), 33 Rue Vandenbranden (for the Lyon opera), A Louer, The Land, XS, the family trilogy Vader, Moeder and Kind, Dido and Aeneas and La Visita. With Peeping Tom alone, she now has more than 750 performances on the counter. Her soundscapes can be heard in A Louer, The Land, Triptych and Jean-Marc, a creation with Hunmok Jung.

Her operatic roles include Azucena in Il Trovatore, Madalena, Giovanna in Rigoletto, Miss Quickly in Falstaff (Verdi), Messaghiera in Orfeo (Monteverdi), Prediker in Welp by Johan De Smet, Mother in the Noces (Stravinsky), Baba from The Medium (G.C. Menotti), Dido and The Sorceress (Purcell), Clytaemnestra in Electra (David Paul Jones). In 2003, Eurudike was selected for the choir of the Bayreuth Festival.

With her non-profit organization KoudVuur (2005) and as an artist in residence at Walpurgis, she directed and created experimental performances, solos and compositions / soundscapes in which the voice and all its possible expressions are central. She also has a great interest in the function and integration of the voice in contemporary visual art, outsider art and in-situ contexts, including at WARP, KMSKA Antwerp, In Flanders Fields museum, Talbothouse and municipal museums. Her work centers around incapacity, loneliness, connectedness and the solace after facing asbestos problems.

Eurudike can also be heard as a soloist on albums by Graindelavoix, FES, Muziek LOD, Walpurgis and Puzzle. She also has created illustrative work for the WWF. 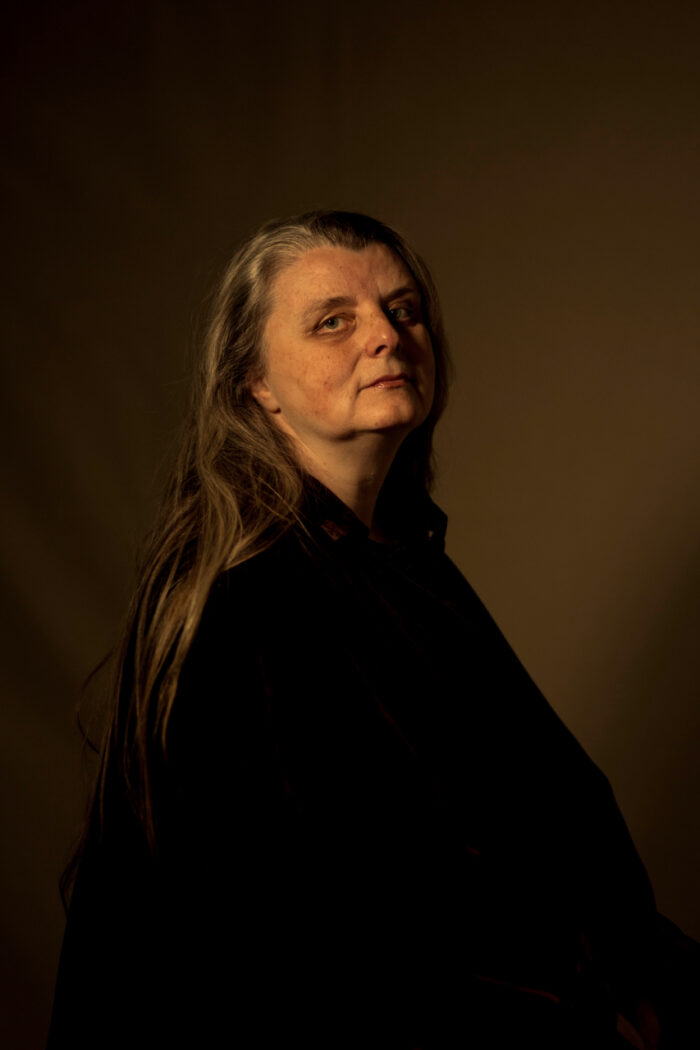