Leo (°1938 – Belgium) joined Peeping Tom in 2010, for the production of A Louer. Vader is his second piece with the company.

Before finding his way to the stage, Leo had had a long and varied career: he studied art in Ghent, where he was also active in choirs; he worked on the development for view master 3D products; he was a project manager for the World Wildlife Fund; and he worked professionally as a painter, with exhibitions in Belgium, France, Germany and Russia.

He is the father of three daughters, all professional singers. It seems fitting, then, that such a winding road should have brought him at last to the stage, which, in A Louer he shares with his daughter, Eurudike De Beul. 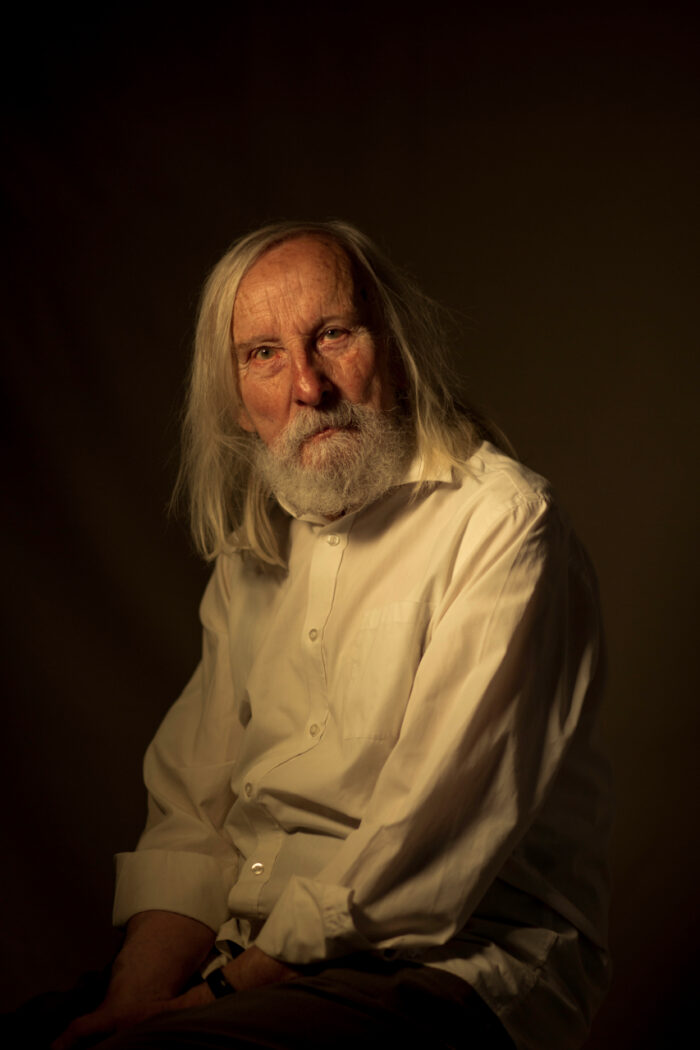