Yi-chun (°1985, Taichung, TW) joined Peeping Tom in 2013 for Vader. She continued to work on the family trilogy with Moeder (2016) and Kind (2019), and is also a part of Dido & Aeneas and La Visita. At the age of 5, she began with Kung-fu and basic Chinese opera training, and went on to study ballet, contemporary dance, improvisation, Martial Arts and Tai-Chi-Dao-In. In 2007, she graduated from Taipei National University of the Arts.

Apart from Peeping Tom, she has worked or is currently working with Anouk van Dijk (NL), Shang-chi Sun (DE/TW), Ann Van den Broek (BE), Scapino Ballet Rotterdam (NL), Paul Selwyn Norton (NL/AU), Balletto Teatro di Torino (IT) and Cloud Gate Dance Theater 1 (TW). She worked as artistic assistant with Franck Chartier on the award-winning Peeping Tom co- production The lost room (2015) and later on The hidden floor (2017). Her solo piece O premiered in Rotterdam in 2012 and has since evolved into a duet, performing in Amsterdam and The Hague. She is working on her alphabetical series in discussion to the concept “Act of Performance”.

Yi-chun is also a certified Countertechnique teacher since 2012, which helped her to develop a versatile career as a performer and researcher. She offers laboratorial workshops alongside Peeping Tom tours. 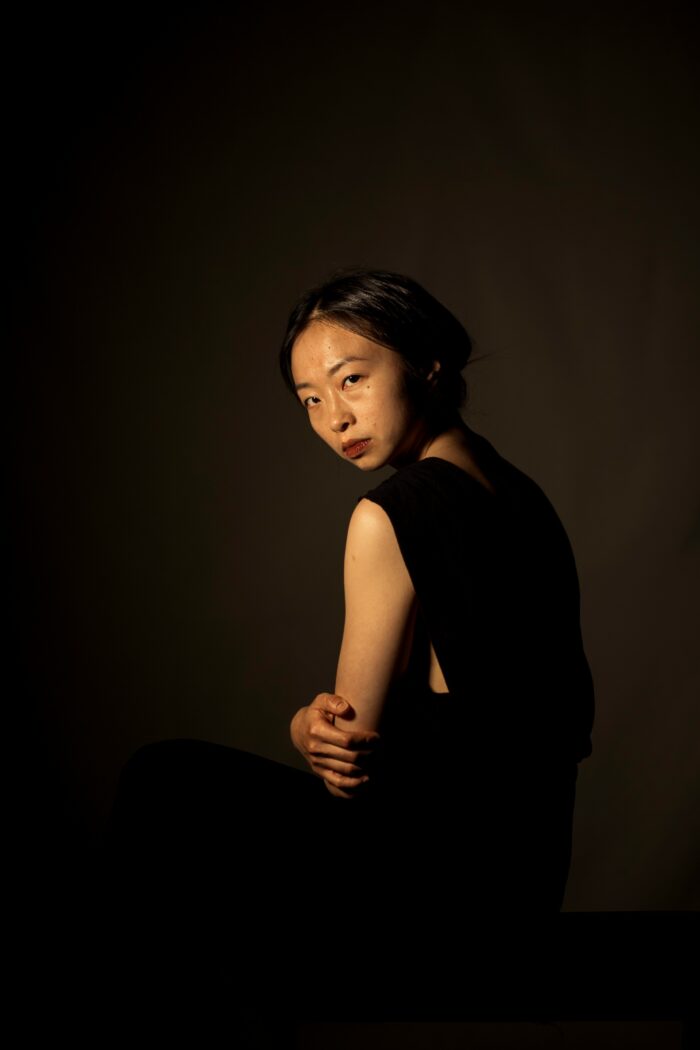