Brandon (°1992, Ghent, BE) studied acting at SKI in Ghent and enrolled in the Contemporary Dance Education of the Royal Conservatory of Antwerp in 2012. The following year, he joined Peeping Tom for the production of Vader. He is currently also part of the cast of Moeder and Kind.

Apart from working with Peeping Tom, he collaborates with a wide array of artists, for example at L’école de Théâtre Physique de Strasbourg, where he carries out experiments with film. He has also been working on developing himself as an all-round artist in different disciplines, including theatre, dance, film, directing and more. This work is housed under the name ‘Kaiho’. After the creation of Vader, he created the performance Subdued with some of the material left unused. With this performance, he was awarded the ‘Outstanding Performer Award’ at the Copenhagen International Choreography Competition. In 2016, Brandon received a BILL Award for young up and coming Belgian artists, in the ‘Visual Arts’- category. 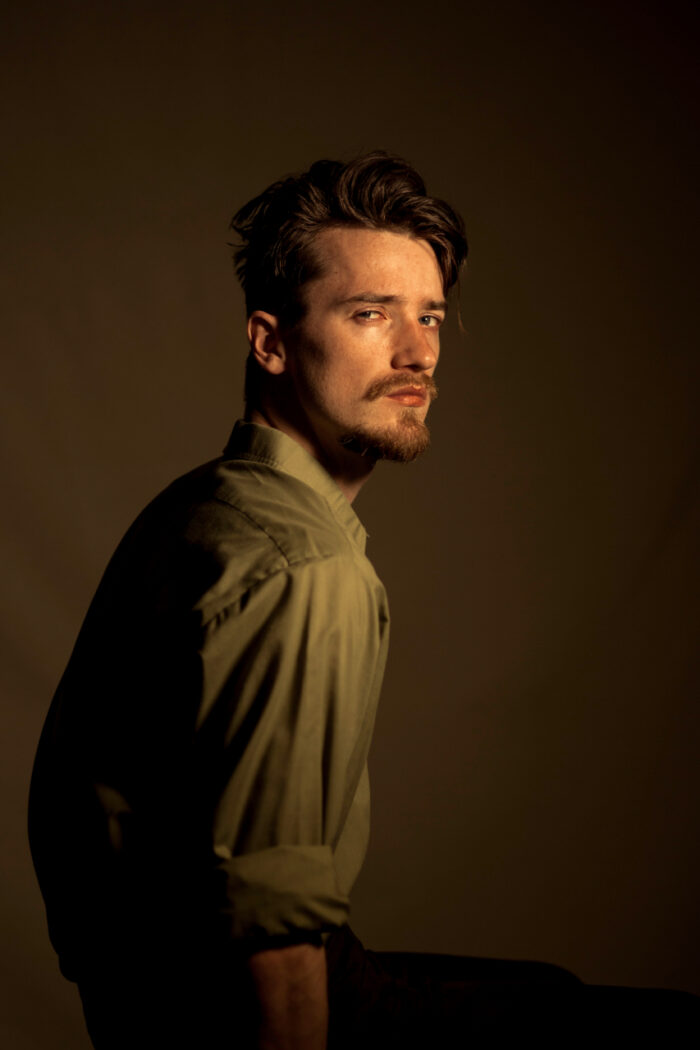