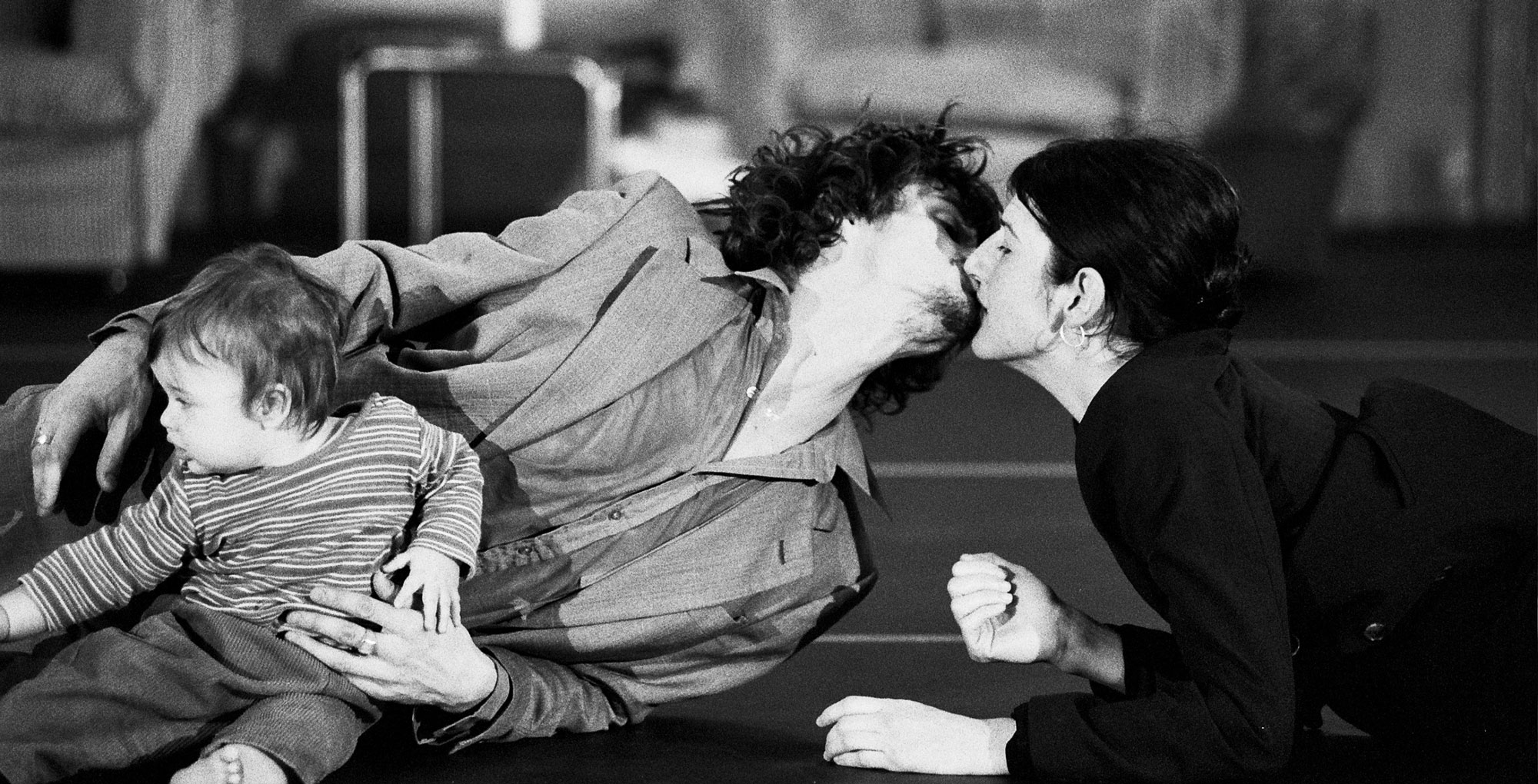 On this page, we’ll be taking you through our history with photos and videos in the course of our anniversary year.

Join us for the main festivities during our anniversary year in June, when we present the entire family trilogy of Vader, Moeder, Kind at KVS, our longtime partner in Brussels. More info soon!

A look back at 20 years Peeping Tom