Jos (°1985, Manchester – UK) started dancing at the age of seven at Oxford Youth Dance. He studied at Trinity-Laban and at P.A.R.T.S (Performing Arts Research and Training Studios) in Brussels.

Since finishing his studies in 2008, Jos has made a piece called Creature, man don’t tell me (2008) as well as a duet with his father entitled Feedback(2009). He could be seen in In the process of… (2009) by Zoi Dimitroi as well as work by DV8 Physical Theatre which he joined for a brief period. Next to his stage work, Jos also created a music video for Forgot to Live – Ay Wing and a short film in collaboration with Yves Houtmann, with J’te Ramene as working title. He joined Peeping Tom in March 2009 for the creation of 32 rue Vandenbranden and then of A Louer (2011). 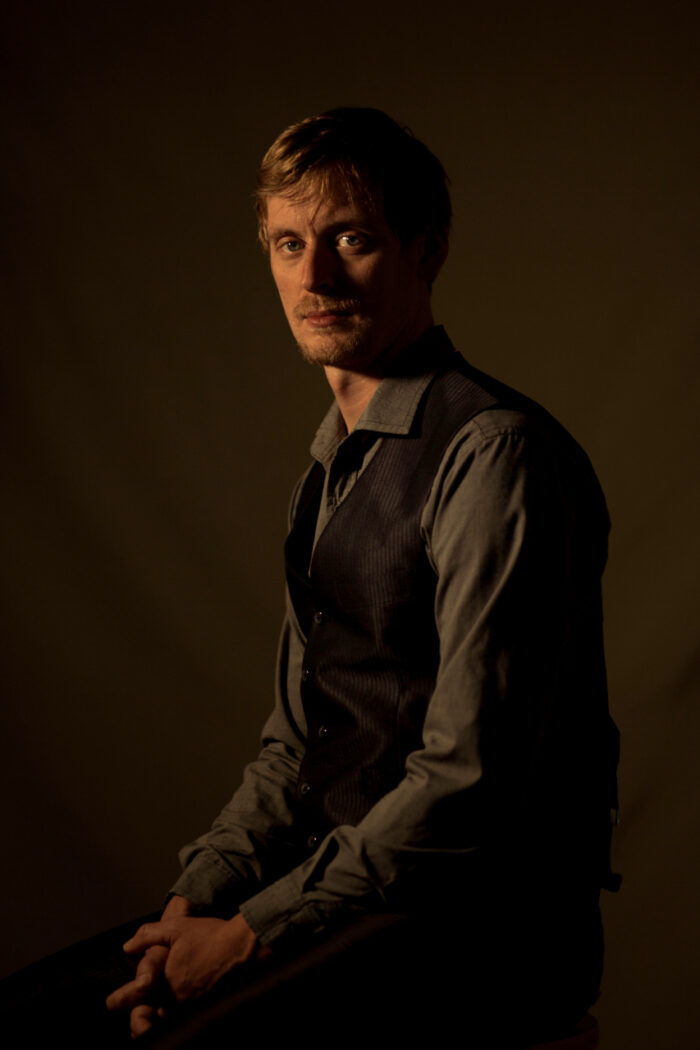