Lauren Langlois (°1985, AU) joined Peeping Tom in 2020 for Triptych: The missing door, The lost room and The hidden floor. She studied classical ballet at the Marie Walton-Mahon Dance Academy in Sydney before training in contemporary dance at the New Zealand School of Dance. Lauren began her career with the Australian Dance Theatre from 2008-2010, performing and touring in two of the company’s major works G and Be Your Self. In 2011, she joined Sydney Dance Company under Artistic Director Rafael Bonachela, performing in LANDforms, 6 Breaths, We Unfold, The Land of Yes and The Land of No.

In 2012, Lauren relocated to Melbourne to join Chunky Move to collaborate with Antony Hamilton on his work Keep Everything, for which she has been nominated for Helpmann, Green Room and Australian Dance Awards. Lauren has collaborated with Anouk van Dijk intensively, performing in An Act of Now (2012), 247 Days (2013), Complexity of Belonging (2014) and LUCID (2016). For her work in Complexity of Belonging, she received the 2015 Green Room Award for Best Female Dancer. Lauren has also collaborated independently with Force Majeure, Lucy Guerin Inc, Stephanie Lake Company, Antony Hamilton, Prue Lang, Chamber Made and Ross McCormack.

She was the recipient of the prestigious 2017 Tanja Liedtke Fellowship and has since been commissioned to choreograph works for the New Zealand School of Dance, Footnote New Zealand Dance Company, Western Australian Academy of Performing Arts, Chunky Move and Sydney Dance Company.

In 2016, Lauren became a certified Countertechnique teacher and enjoys teaching students and professional dancers in Australia and overseas. 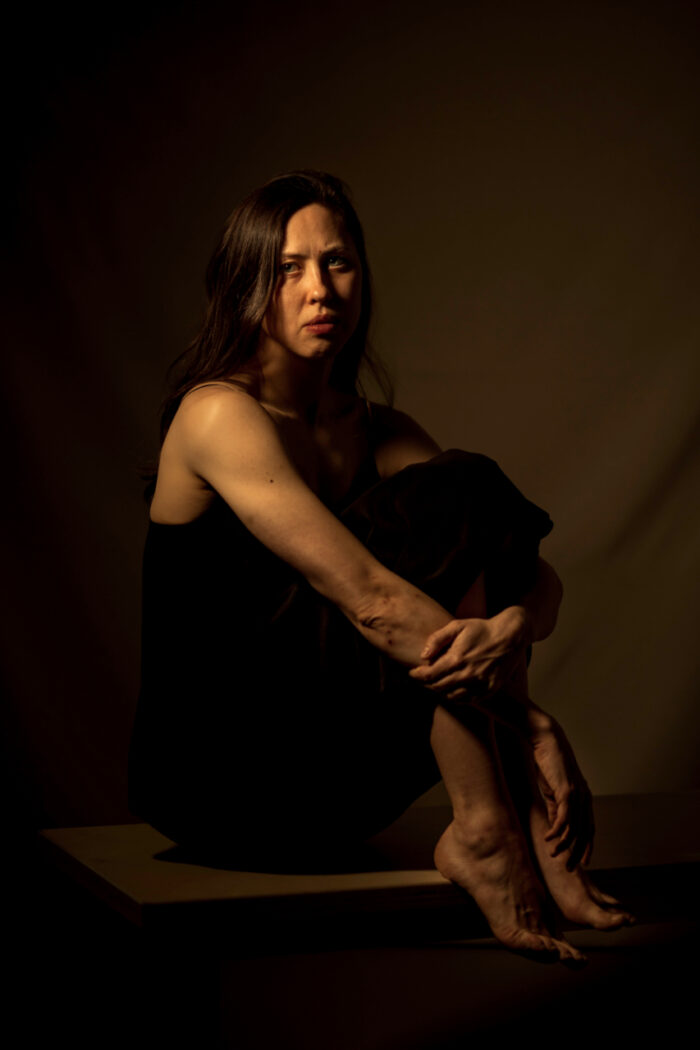