The Land, directed by Gabriela Carrizo, plunges its audience into a world in which the loss of the self stands central. The “game” commences with a village community finding itself in the midst of a miniature landscape. A story rich in paradoxes unravels, revolving around the notions of inconsistency and alienation, proximity and distance whilst toying with the way we perceive the world around us.

The Land is that melancholic place which reminds us of the fact that we have gone astray. Highlighting the power of make believe, combined with a deliberate blindness to everyday absurdities, the distinction between reality and fiction becomes blurry. A cruel and pictorial tale unfolds itself in the middle of nature. This is dance theatre with mystical qualities to it, in which a grotesque reality blends into surreal forms of imagery depicting different levels of yearning.

The piece was created as a collaboration between Peeping Tom and the ensemble of the Residenztheater in Munich, DE. It is a unique work in true Peeping Tom style, conceived for the stage of the Cuvilliéstheater, where it premiered on 8 May 2015 during the International Dance Festival 2015. Between 2015 and 2016, the piece was part of the repertoire of the Bavarian State Theatre. 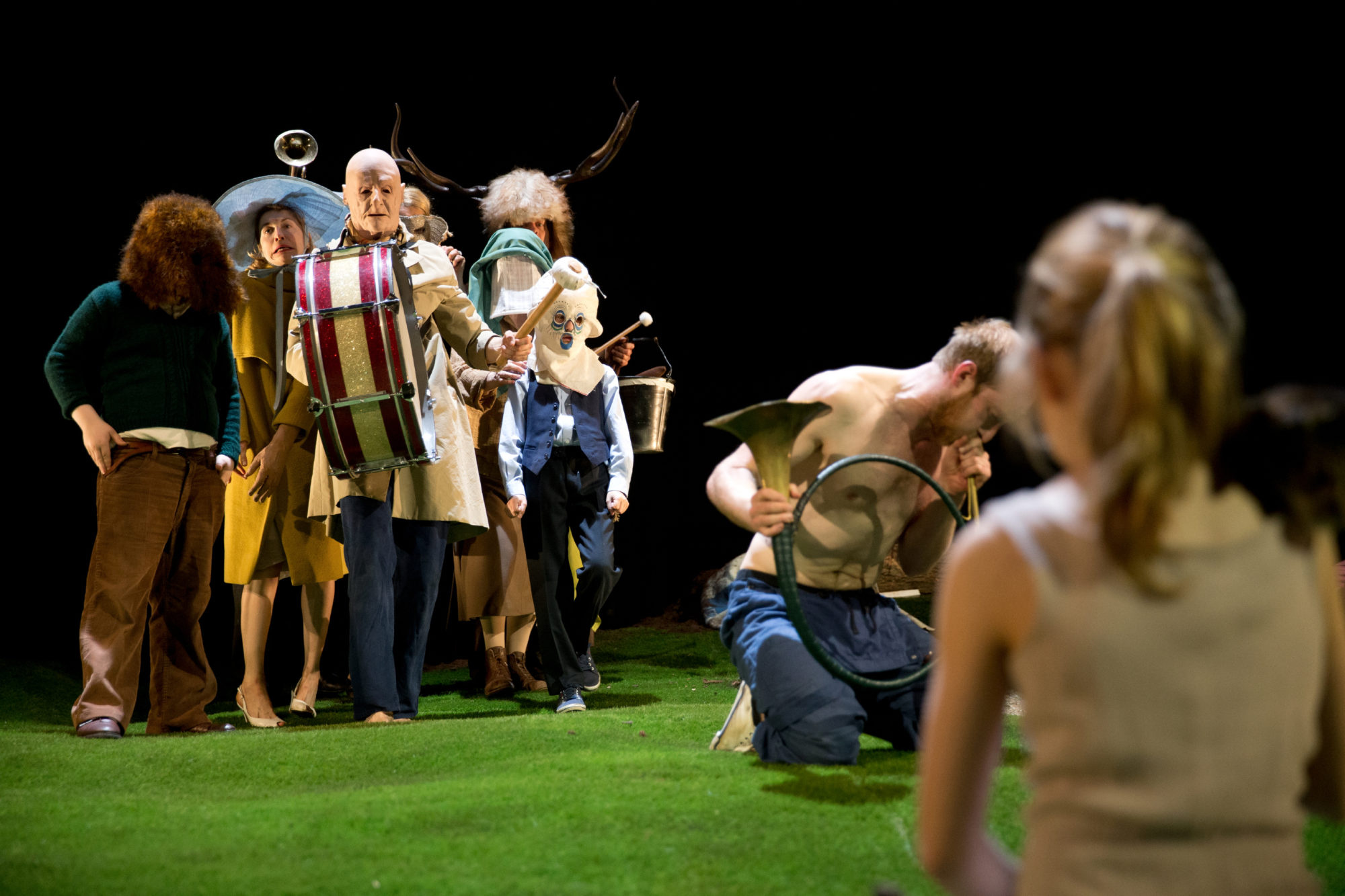 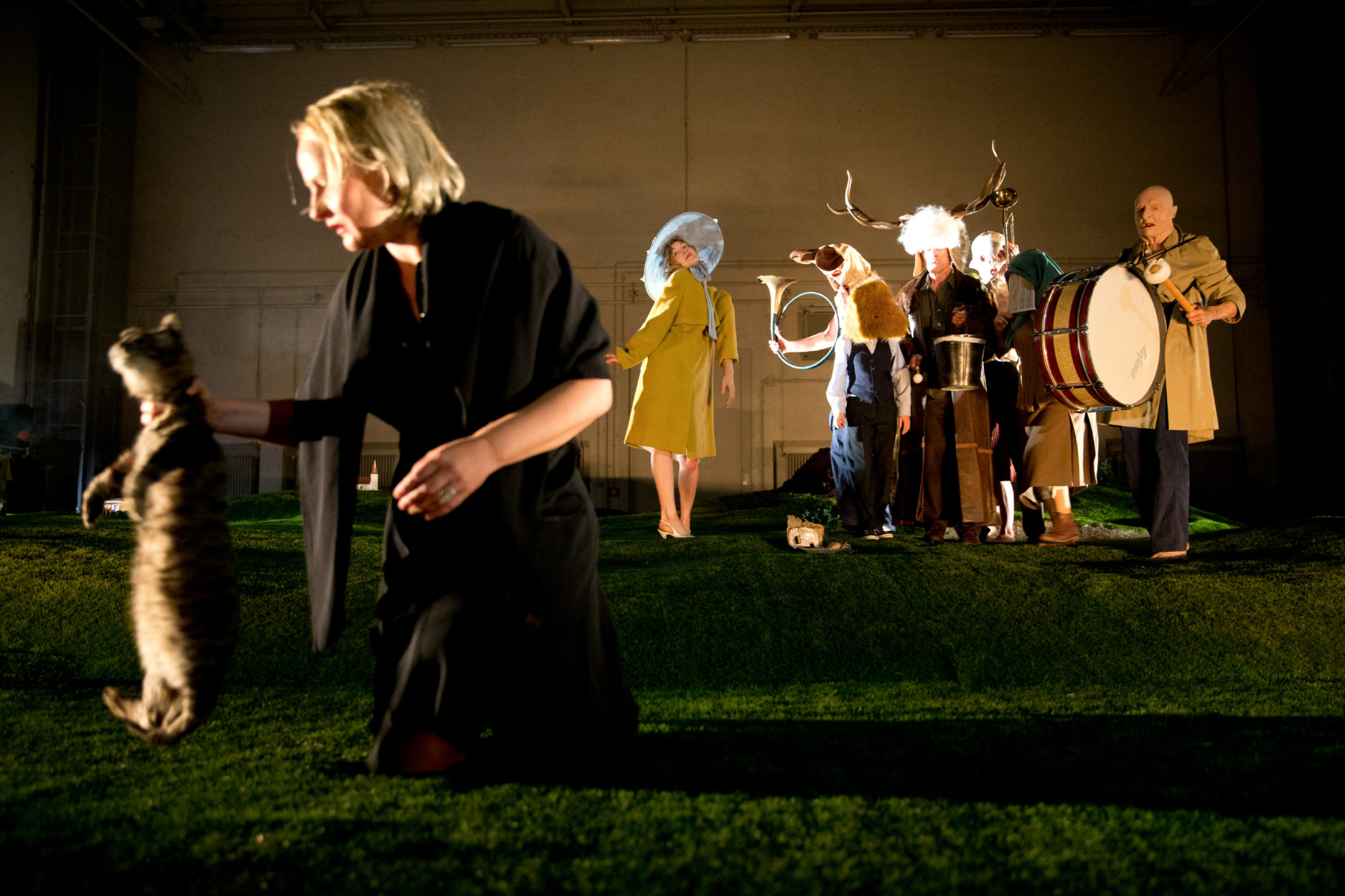 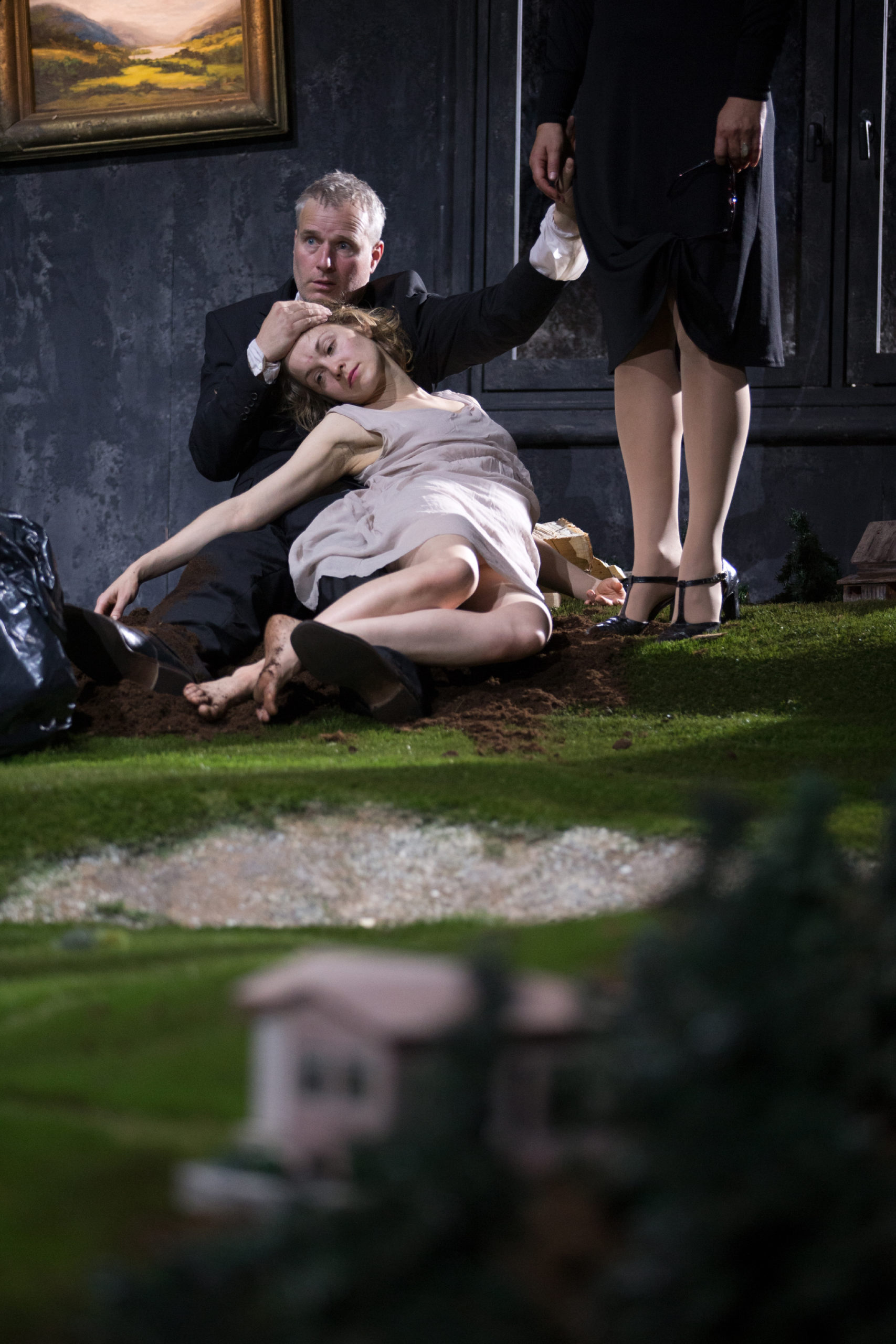 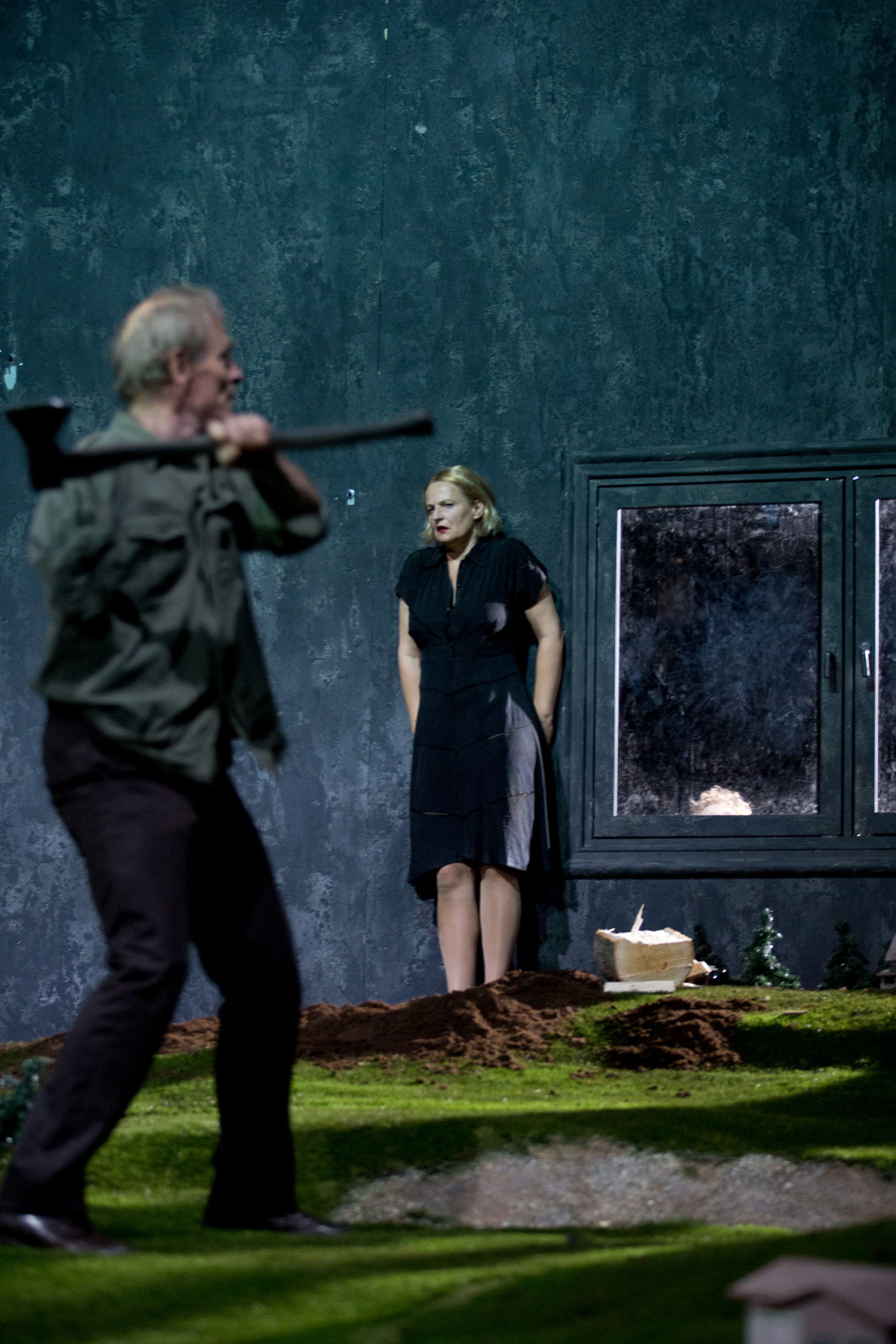 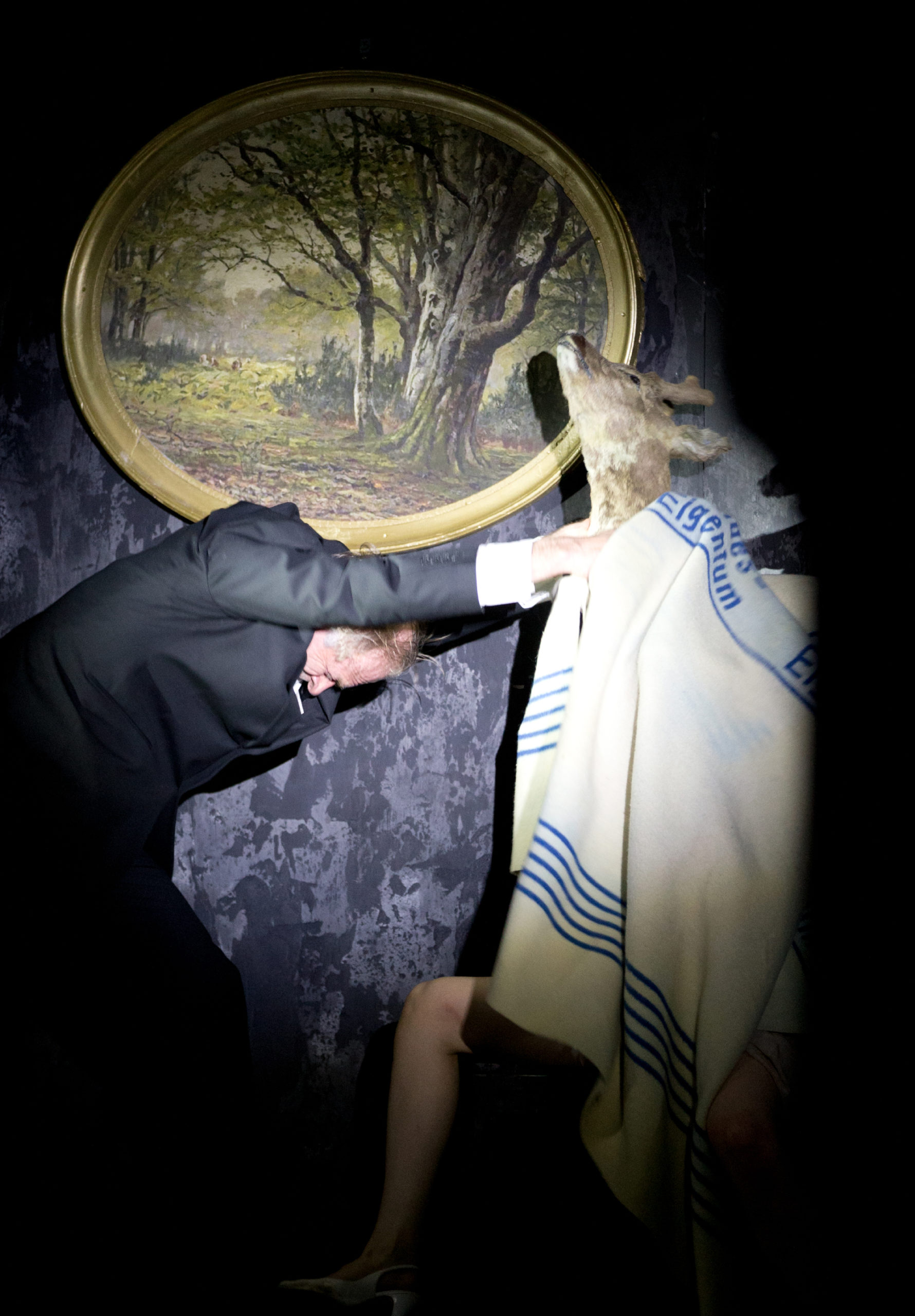 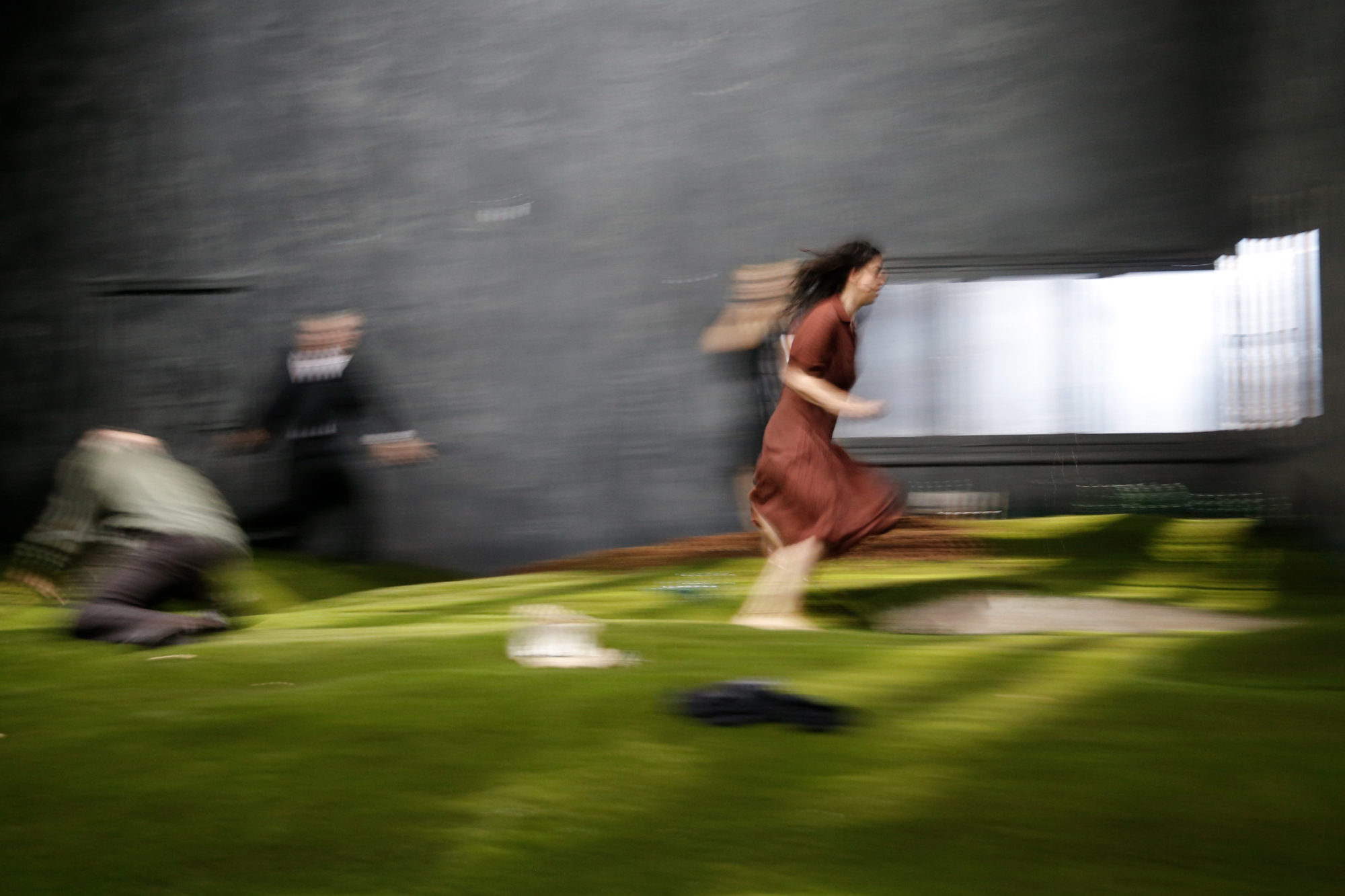 "Hunting scenes in free jazz style"
Abendzeitung München  11/05/2017
"Residenztheater and director Gabriela Carrizo show on stage a thriller in the spirit of Twin Peaks."
Büro 24/7  18/11/2015
"This production fascinates from beginning to end, creating a micro/macrocosm-atmosphere you cannot escape from."
Tanznetz.de  11/05/2015
> More press