Gabriela (°1970, Córdoba, AR) was ten years old when she started dancing at a multidisciplinary school that had, at the time, the only group of contemporary dance for children and teenagers. Under Norma Raimondi’s direction, the school went on to become Córdoba’s University Ballet, where Gabriela danced for a couple of years, and where she created her first choreographies.

She moved to Europe when she was nineteen, and over the years she worked with Caroline Marcadé, Les Ballets C de la B (La Tristeza Complice, 1997, and Iets op Bach, 1998), Koen Augustijnen (Portrait intérieur, 1994) and Needcompany (Images of Affection, 2001). She never stopped working on her own choreographies, and these years saw the production of a solo piece, E tutto sará d’ombra e di caline, and Bartime, a collaboration with Einat Tuchman and Lisi Estaras. She also created the choreography for the opera Wolf (2002), by Les Ballets C de la B. She plays a leading role in Fien Troch’s movie Kid (2012), and in 2013 she created the short piece The missing door (2013) for the Nederlands Dans Theater – NDT 1 in The Hague. In 2015, Gabriela created The Land, a collaboration with the Munich Residenztheater. More recently, she worked with Franck Chartier on 31 Rue Vandenbranden (2018) an adaptation with Le Ballet de l’Opéra de Lyon of Peeping Tom’s original. The new piece opened the prestigious Biennale de la Danse de Lyon in 2018.

Gabriela has been the artistic director of Peeping Tom, along with Franck Chartier, since they co-founded the company in 2000. 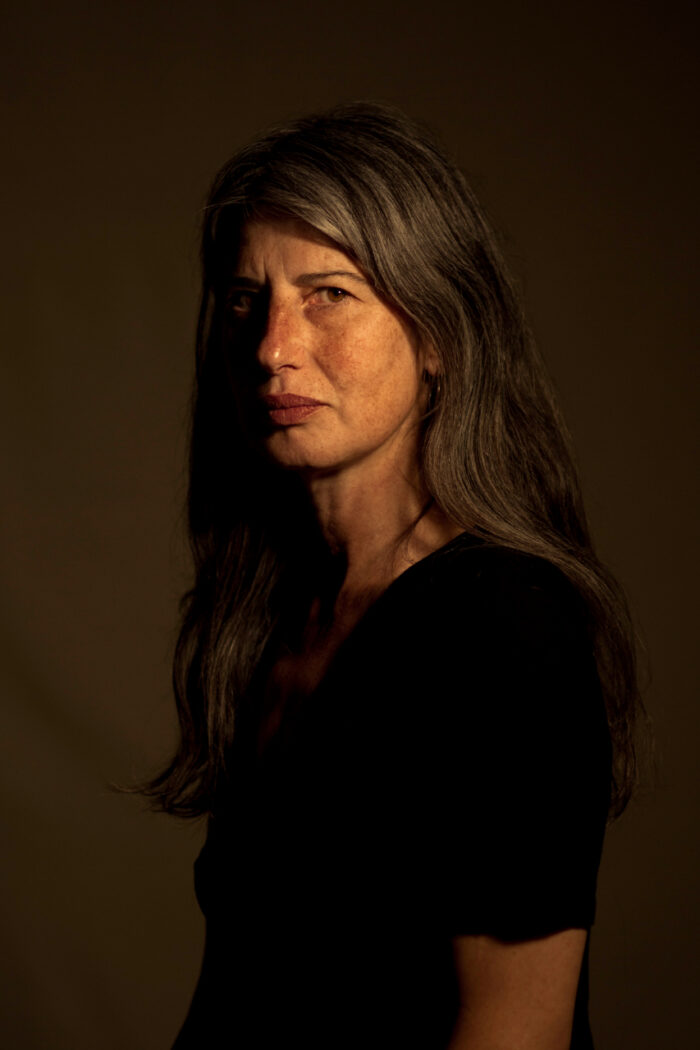