Franck (°1967, Roanne, FR) started dancing when he was eleven, and at the age of fifteen his mother sent him to study classical ballet at Rosella Hightower in Cannes. Between 1986 and 1989, he was a part of Maurice Béjart’s Ballet du 20ème Siècle. The following three years, he worked with Angelin Preljocaj, dancing in Le spectre de la rose at the Opéra de Paris.

He moved to Brussels in 1994, to perform in Rosas’ production Kinok (1994), and he stayed on, working on duos with Ine Wichterich and Anne Mouselet, as well as in productions by Needcompany (Tres, 1995) and Les Ballets C de la B: La Tristeza Complice (1997), Iets op Bach (1997) and Wolf (2002). In 2013, he created 33 rue Vandenbranden for the Göteborg Opera, based on Peeping Tom’s 32 rue Vandenbranden, and he developed the choreography for the opera Marouf, Savetier du Caire by Jerôme Deschamps at the Opéra Comique de Paris.

For Nederlands Dans Theater, he directed The lost room in 2015, for which he received the prestigious Dutch price ‘Swan Most Impressive Dance Production 2016’. 2017 marked the world premiere of The hidden floor, his second collaboration with the Dutch company. More recently, he worked with Gabriela Carrizo on 31 Rue Vandenbranden (2018) an adaptation with Le Ballet de l’Opéra de Lyon of Peeping Tom’s original. The new piece opened the prestigious Biennale de la Danse de Lyon in 2018.

Franck has been the artistic director of Peeping Tom, along with Gabriela Carrizo, since they co-founded the company in 2000. 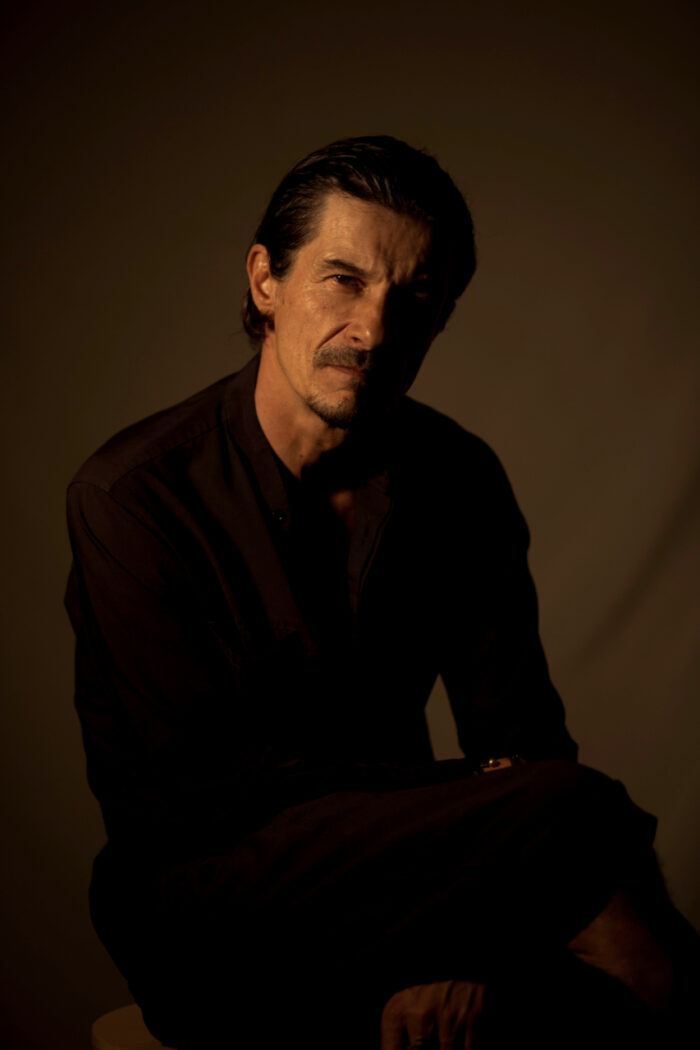