32 rue Vandenbranden, directed by Gabriela Carrizo and Franck Chartier, takes us to a mountain landscape with only two rickety campers for shelter under a wide-open sky. We find ourselves in a small isolated community where the inhabitants are confronted with their loneliness. The focus in this creation lies on the internal forces that determine which turn the characters will take; their motives are being exposed and stripped of their consciousness. The borders between what happens in reality and what they believe that happens become blurred. They lose themselves in fear and remain trapped in their own isolation.

Gabriela Carrizo and Franck Chartier wanted to dig into all the psychological burdens that can prevent people – even those who appear to be at total liberty to do what they want – from ever really escaping their roots, their family or their culture. One of the inspirational sources for this piece was Shohei Imamura ‘s The Ballad of Narayama where an old woman is taken to the top of mountain Narayama by her children, to die.

32 rue Vandenbranden premiered on 28 November 2009 in the Royal Flemish Theatre (KVS) in Brussels (BE). Since then, the production has been touring extensively throughout Europe, but also in Japan, South Korea, Australia, Colombia, Brazil, Uruguay and Argentina. 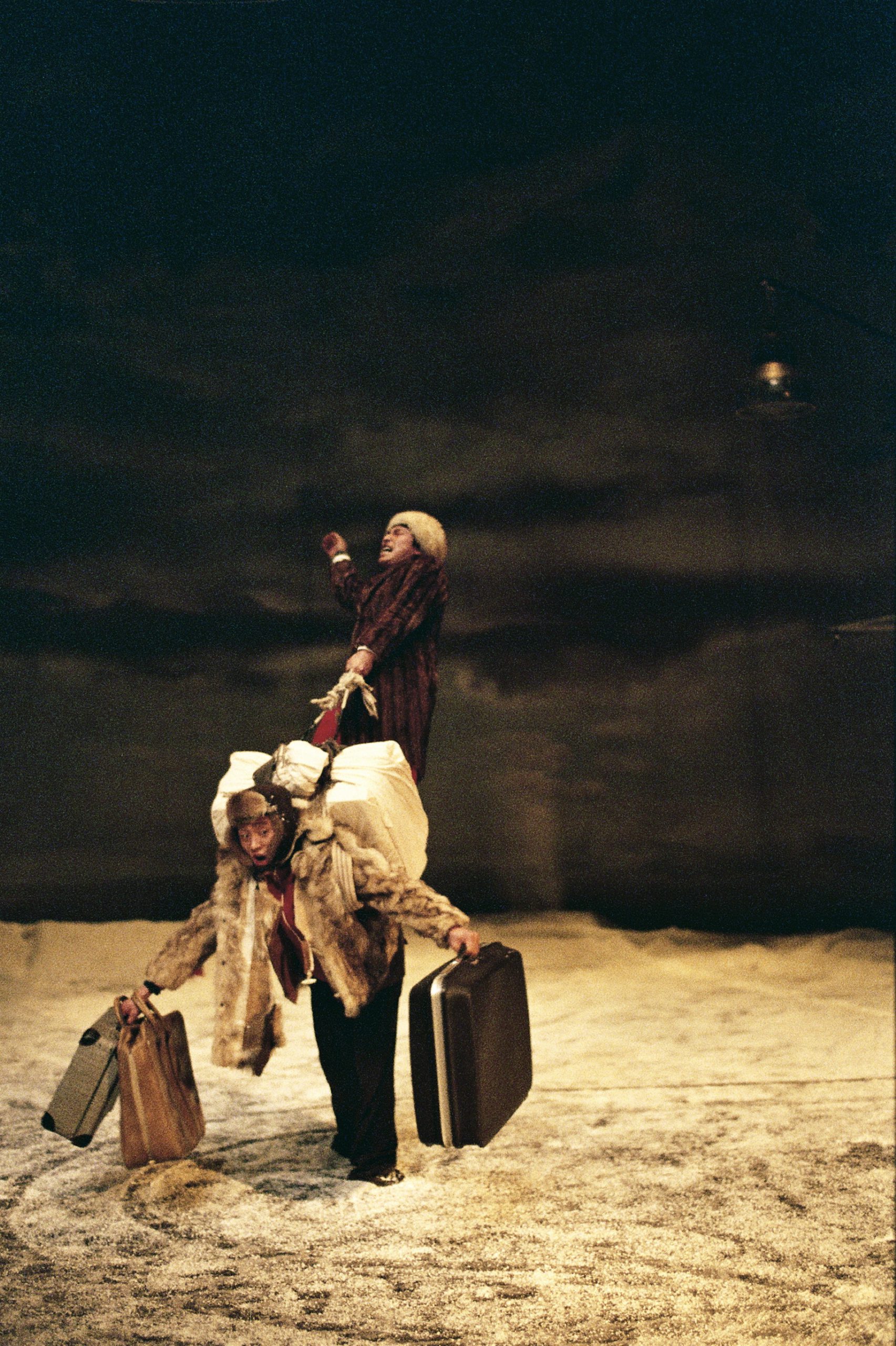 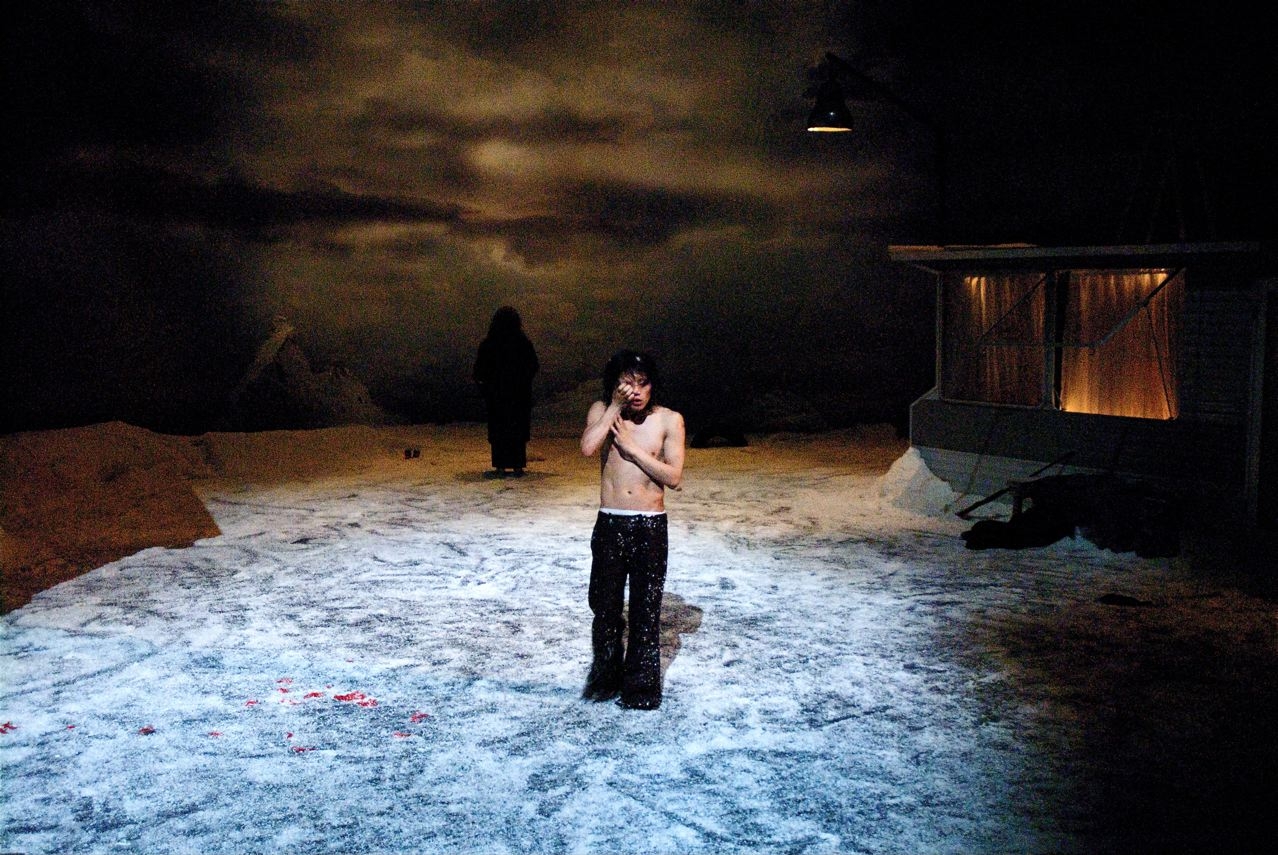 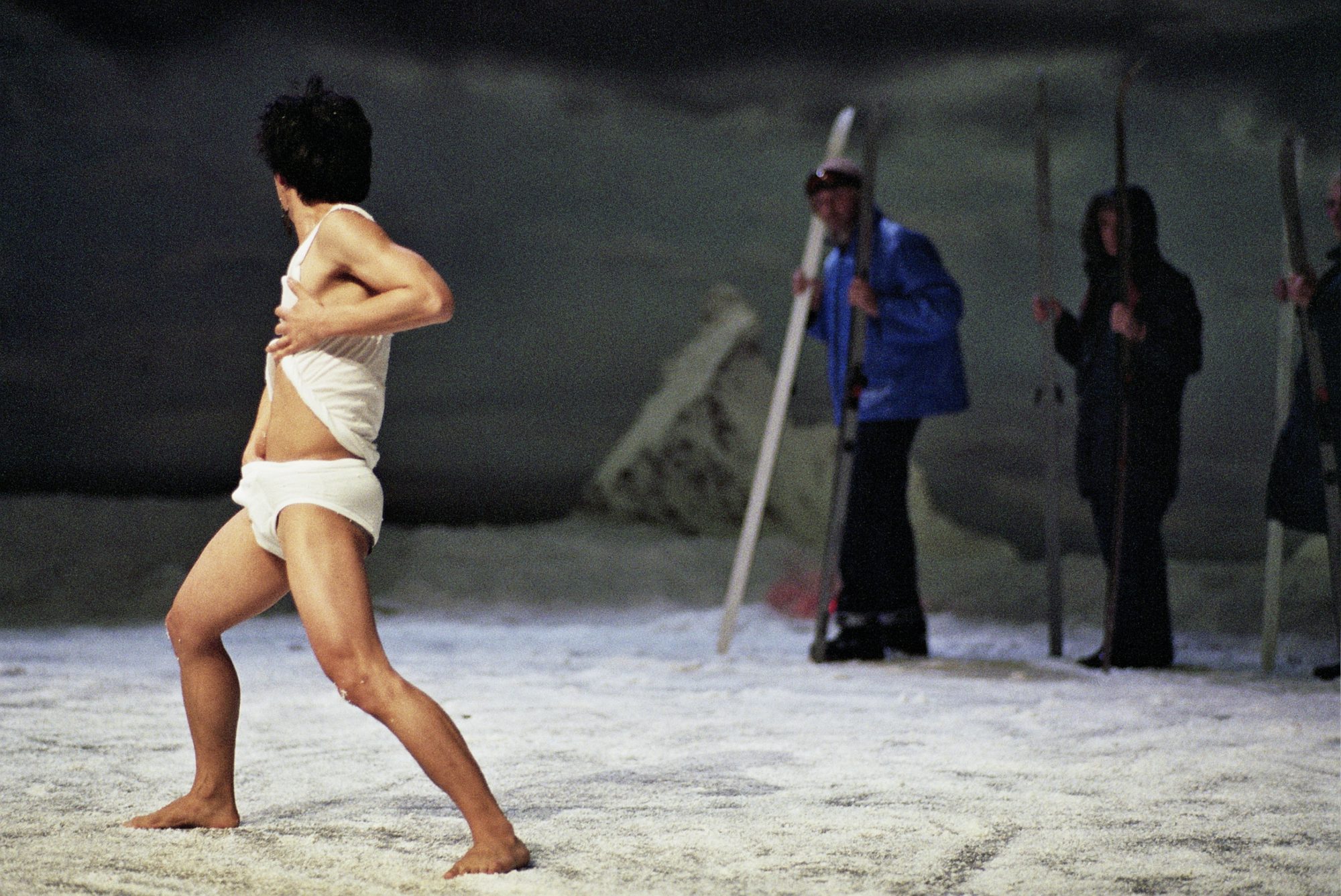 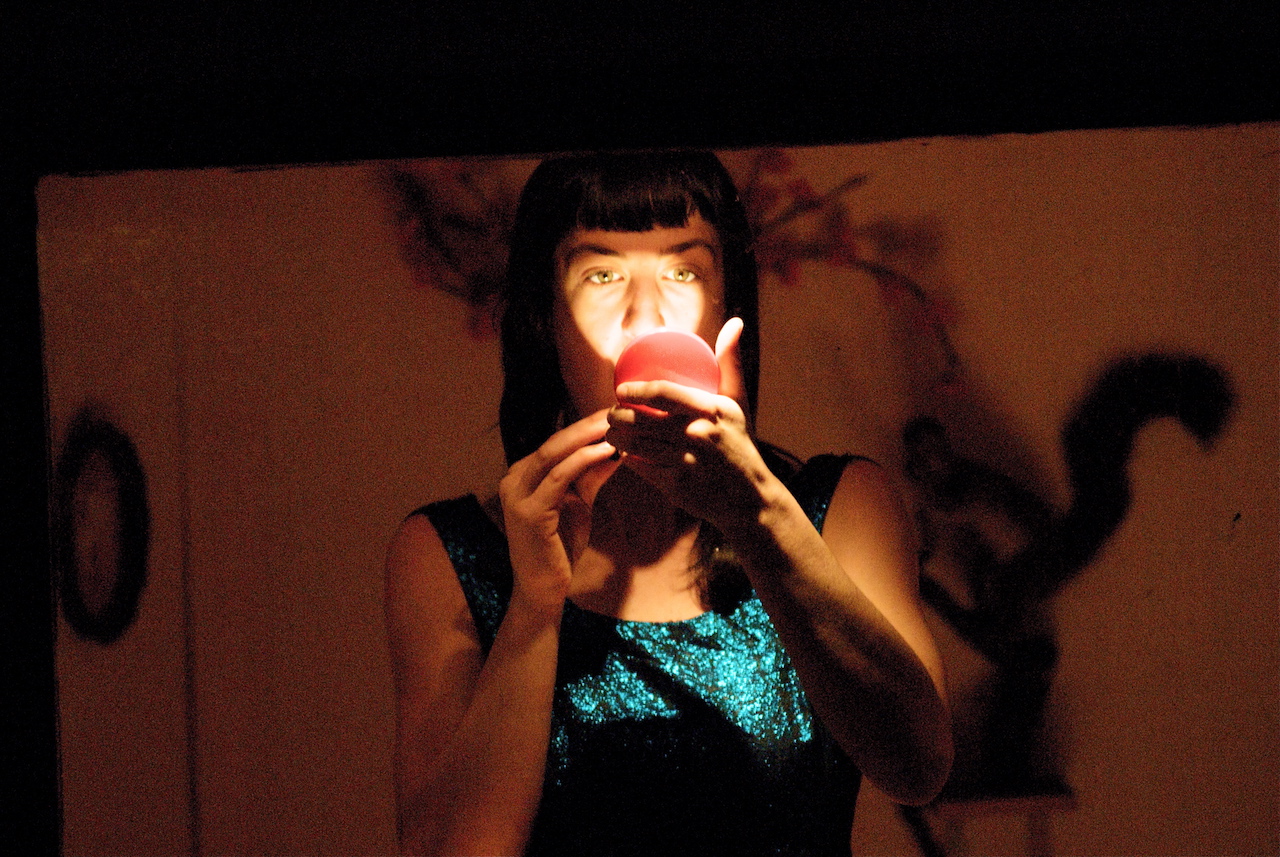 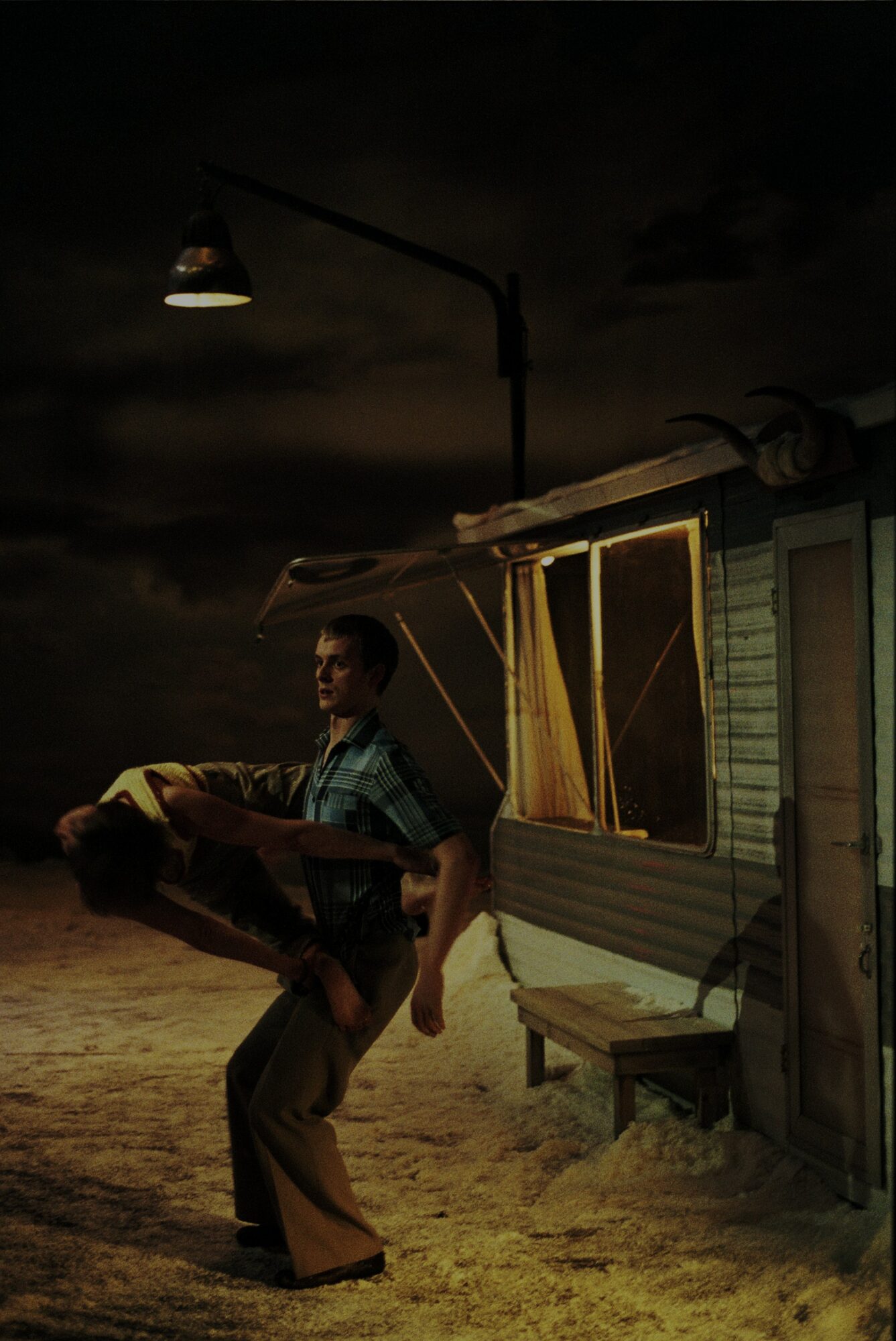 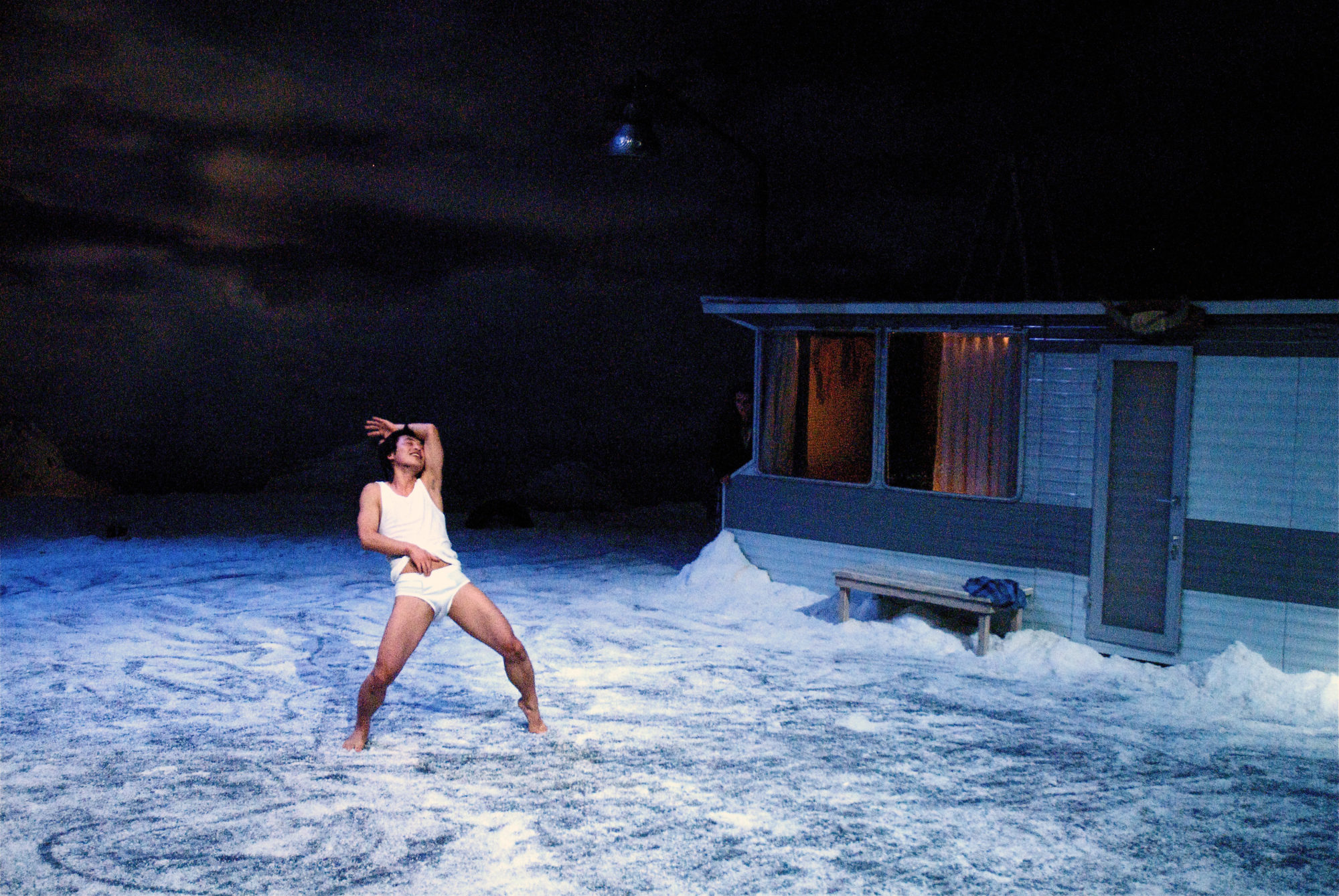 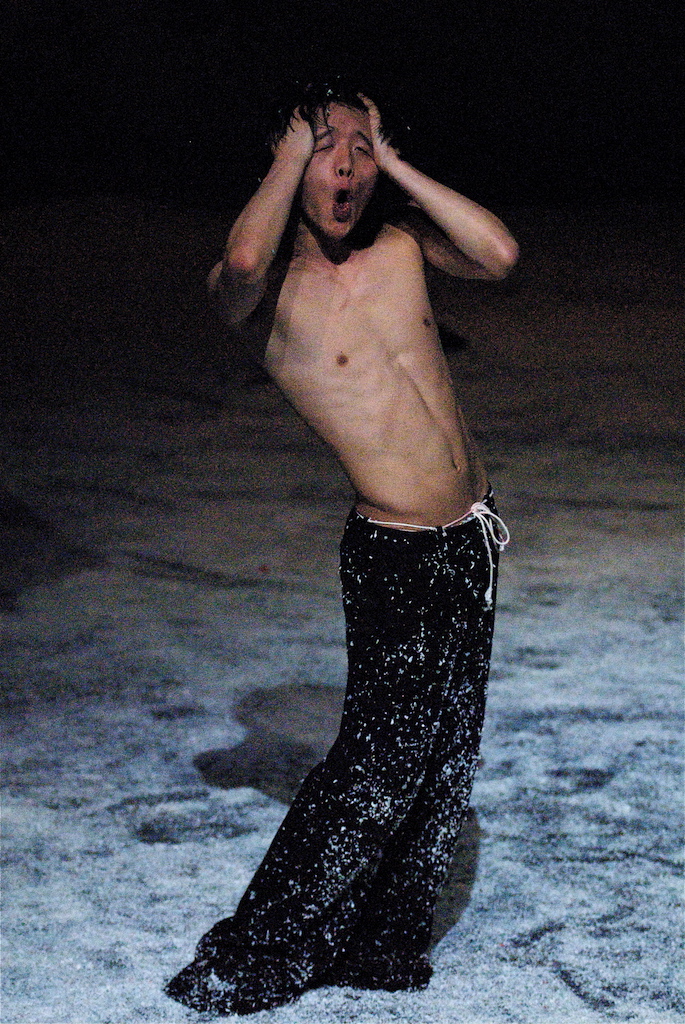