A Louer, directed by Gabriela Carrizo and Franck Chartier, is a fascinating journey through thoughts, memories, visions of the future, dreams and nightmares.

In A Louer, there is no linear time, but rather a focus on that moment of boredom when our thoughts suddenly escape and flee to a parallel world. It is this thread that runs throughout reality. This is a universe of memories, of future intentions, of fears, dreams or nightmares, constantly spoilt by reality. It is also a walk on the edge of a cliff, the dance of a tightrope walker on this red thread between the feeling of possessing something and immediately losing it, the feeling of balance before falling into the void. Everything is ephemeral because everything can be taken away again from one day to the next: a flat, our personal objects, a job, a person or even a life. Everything is for rent.

The production premiered on 15 October 2011 at the Royal Flemish Theatre (KVS) in Brussels, before touring through Europe, Japan and Korea. 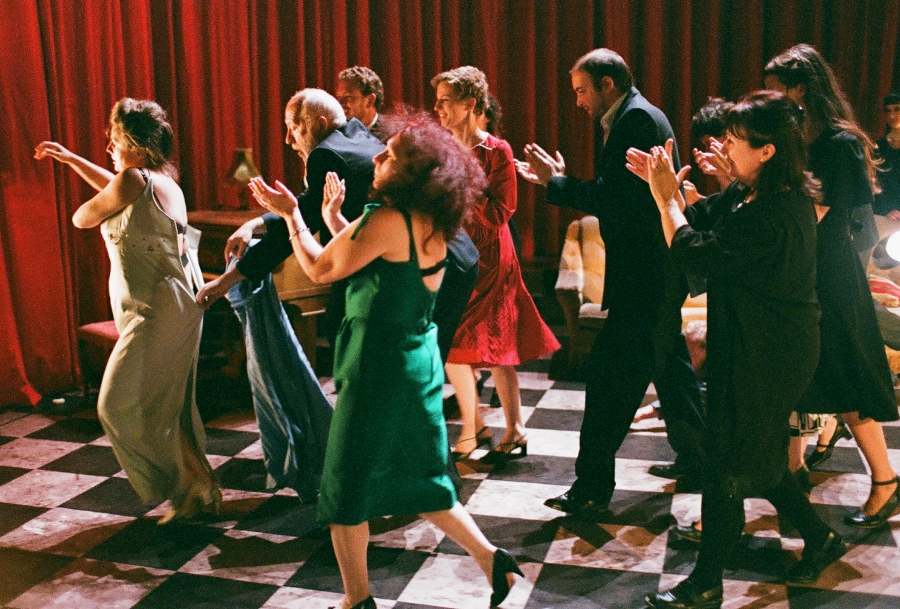 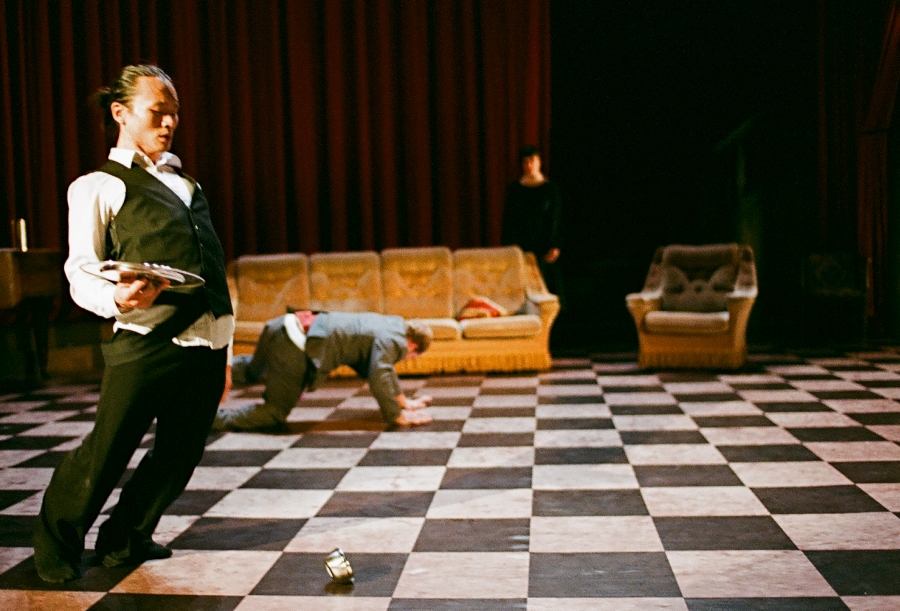 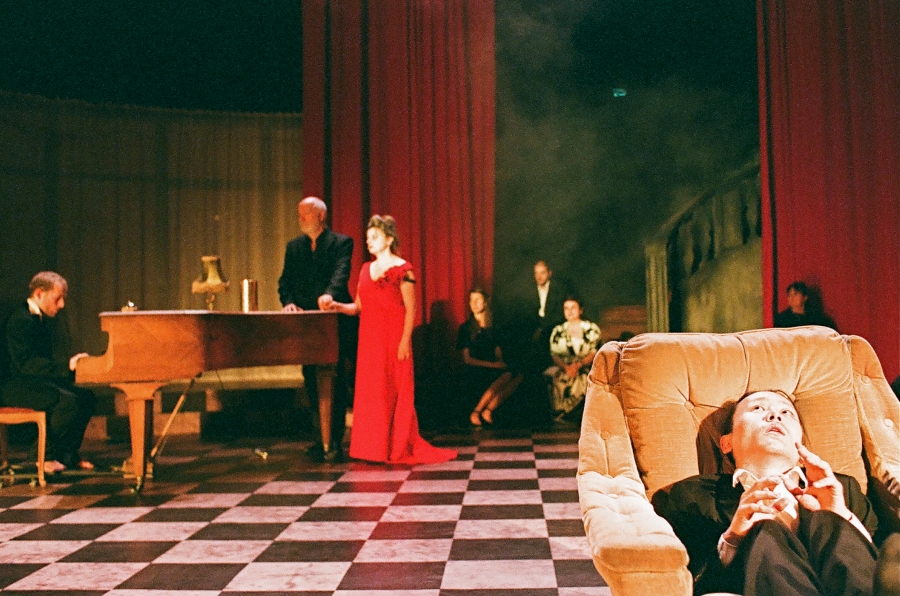 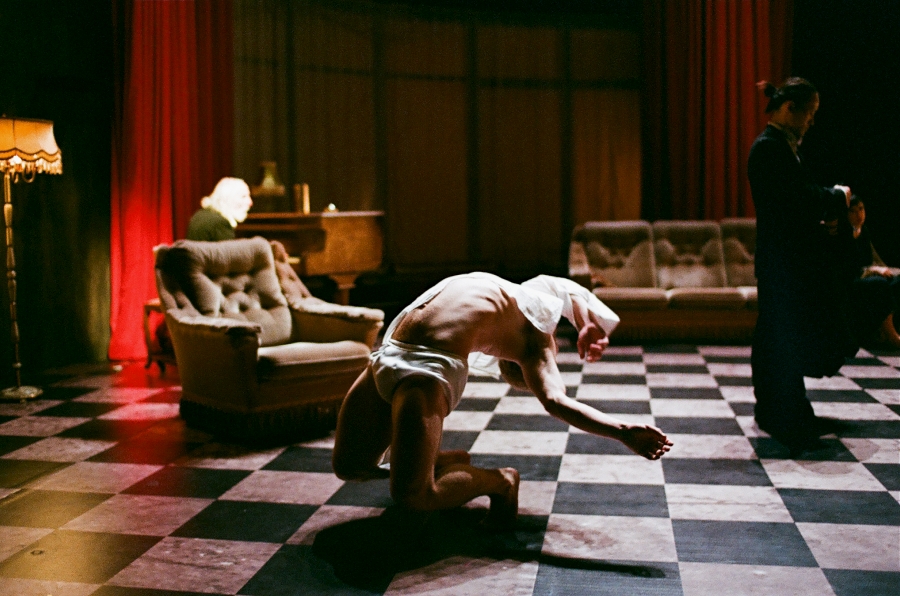 Assistant to the directors
Diane Fourdrignier