Le Sous Sol is the final part of Peeping Tom’s first trilogy that had started in 2002 with Le Jardin, followed by Le Salon in 2004.

In Le Sous Sol, the members of the family encountered previously in the trilogy are now dead and buried, but live on underground. They find themselves in a strange world where social codes no longer exist; the family pecking order is ready to be turned upside down. Inspiration came from Dostojevski ‘s Bobok. The deceased characters talk about their death and ask themselves questions about the lives they have lived. The situational humour creates an important contrast. In this piece Peeping Tom brings the ancestors into play even more forcefully than before. An extraordinary addition is the collaboration with the 80-year-old butoh dancer Maria Otal.

Le Sous Sol was collectively created by the performers and premiered on 28 March 2007 in the Royal Flemish Theatre (KVS) in Brussels (BE). The piece toured throughout Europe and Japan from 2007 until 2009. 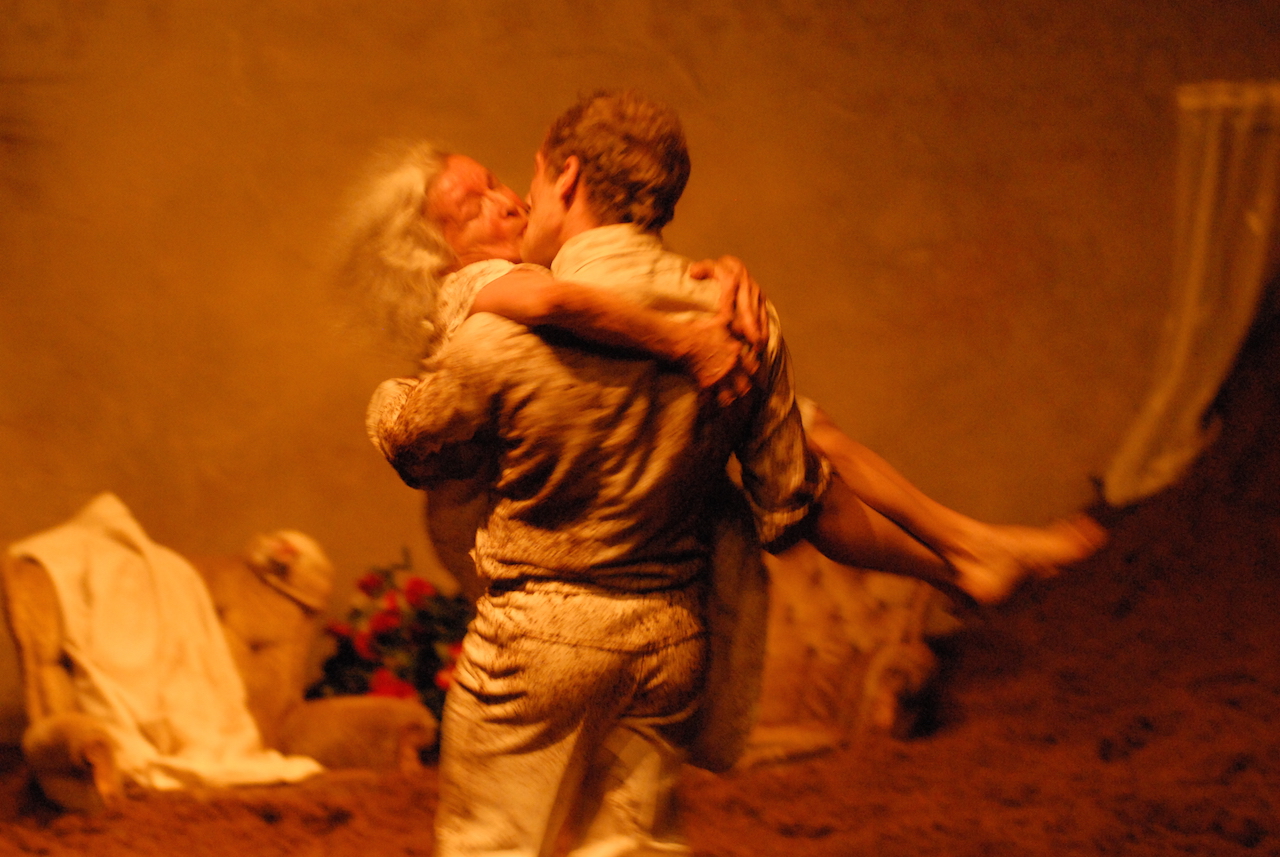 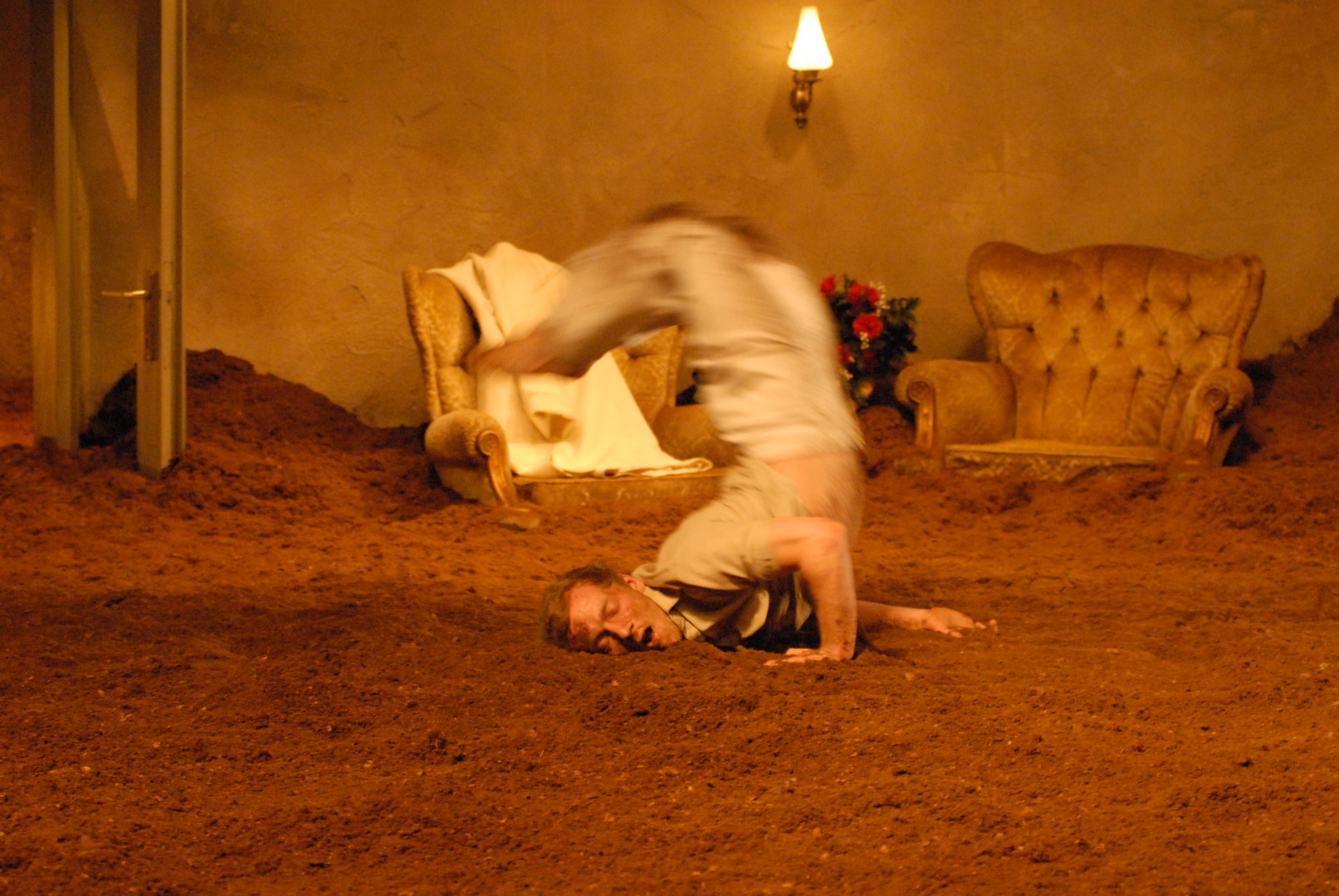 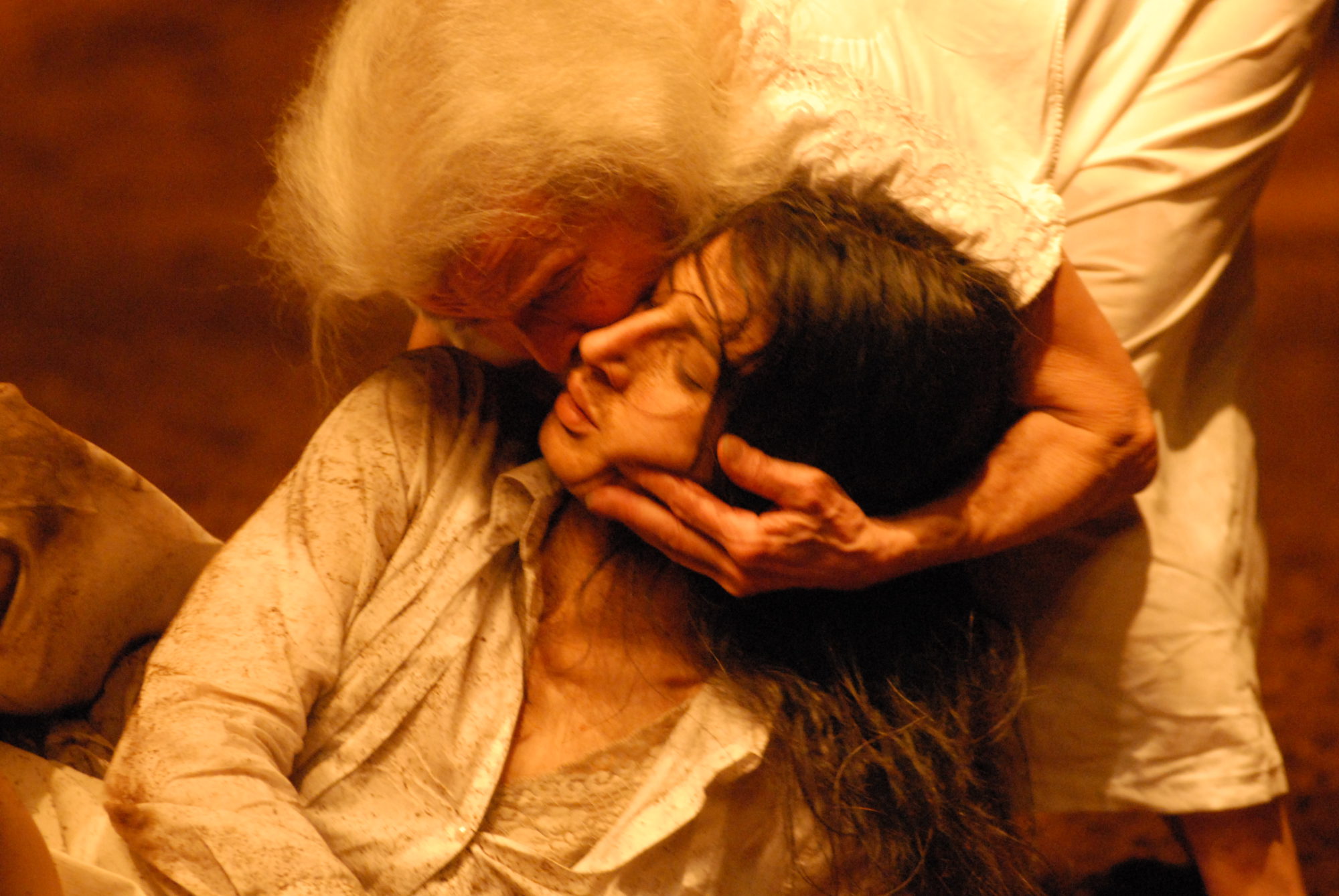 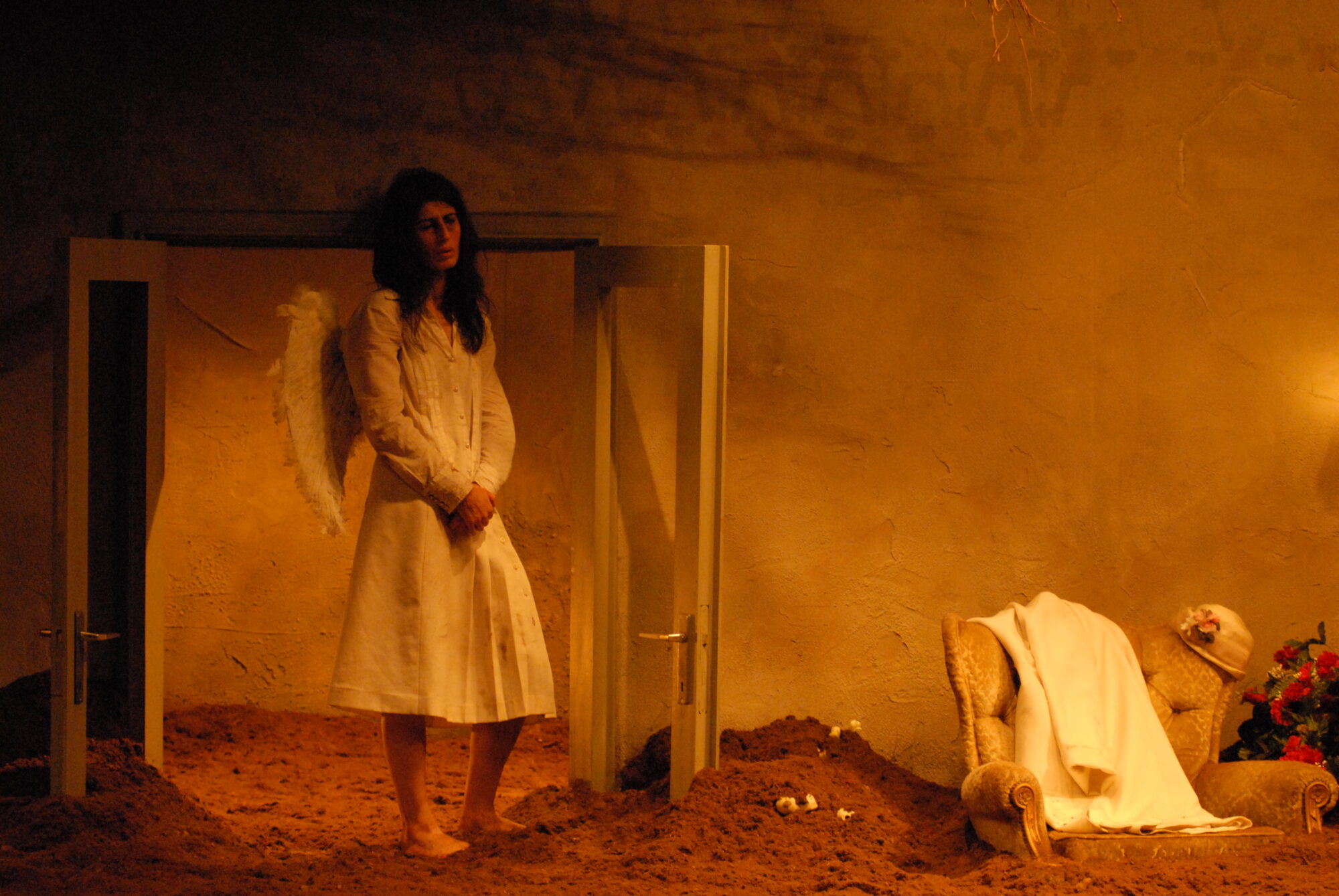 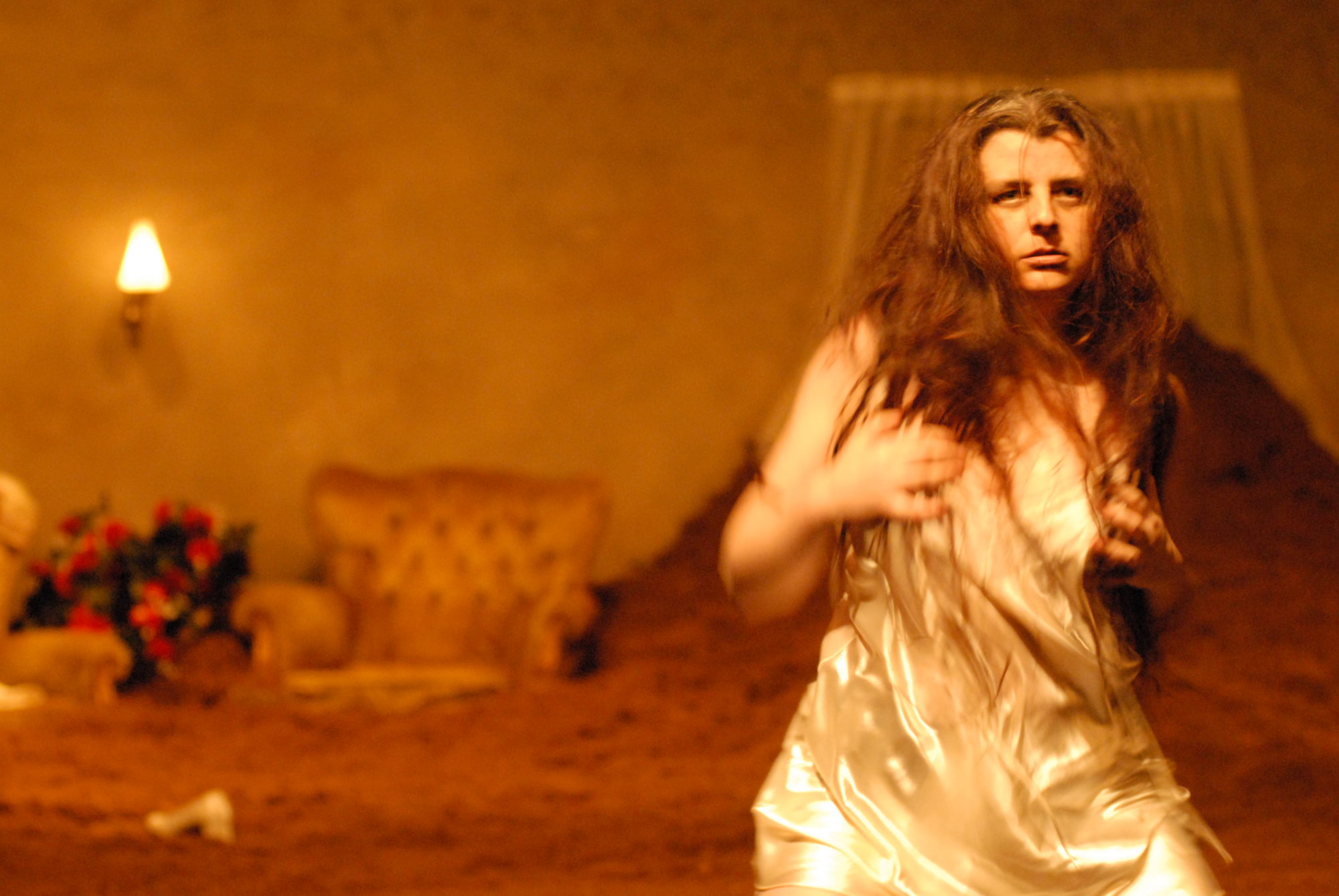 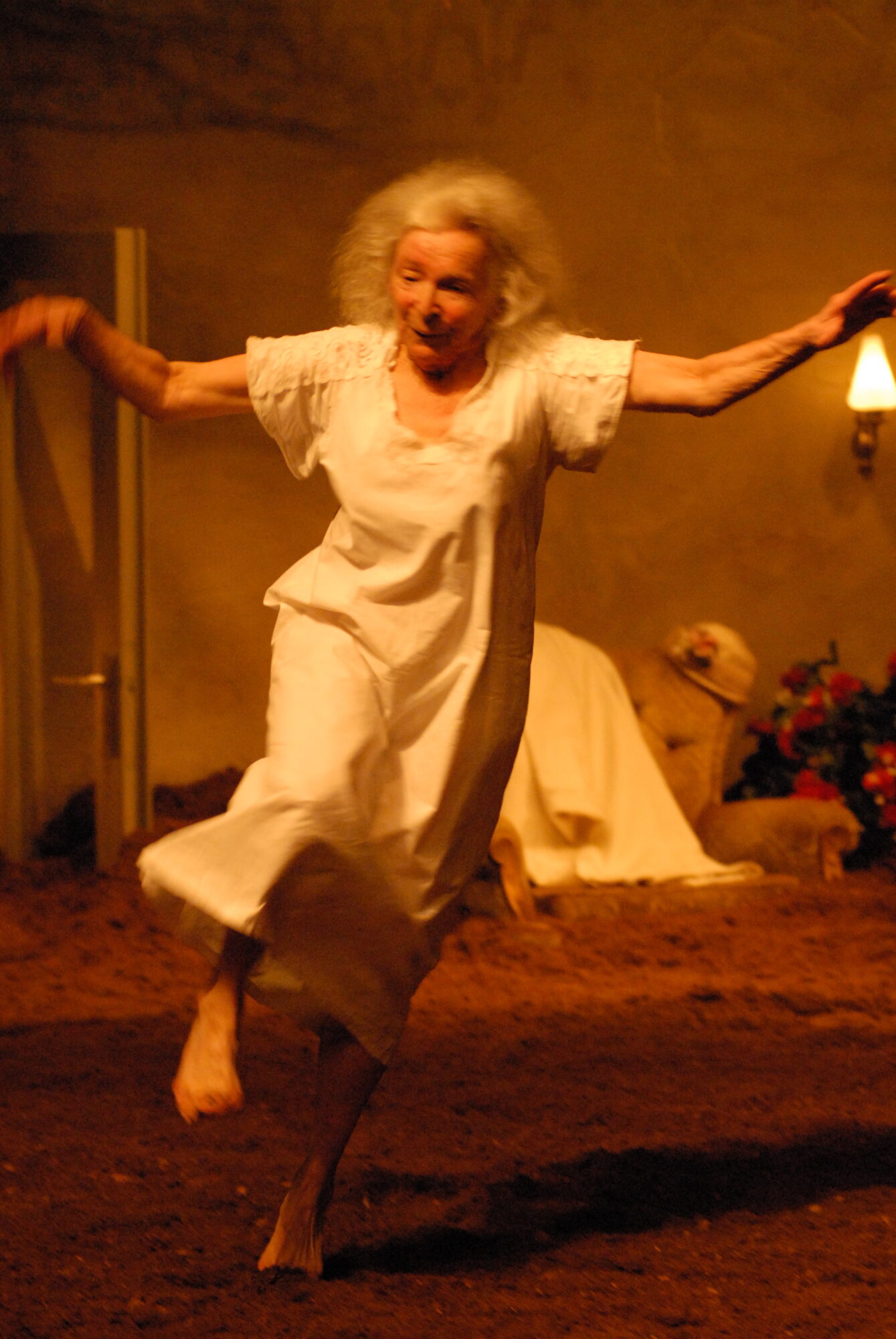 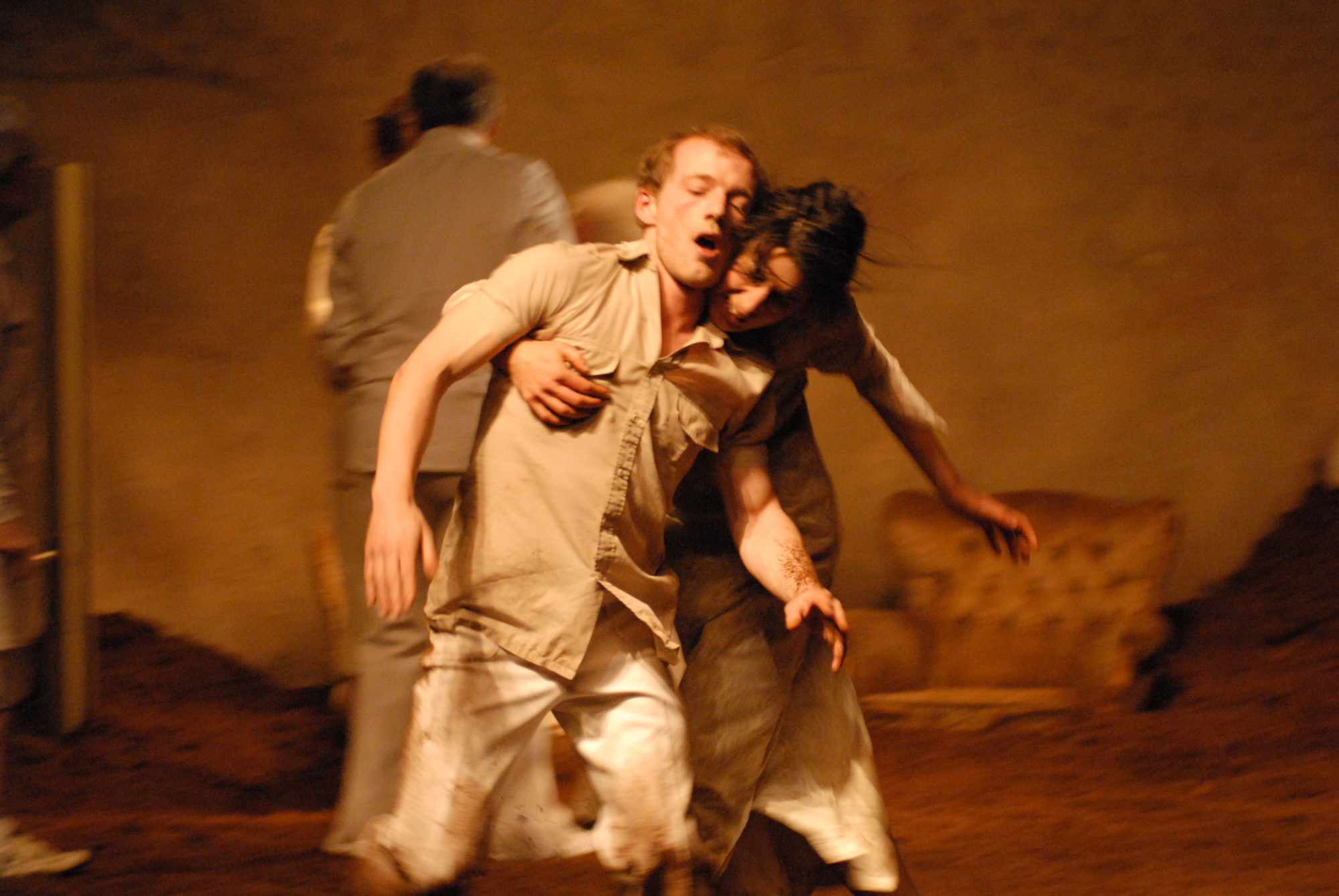 "Sensual, cruel, very humorous."
Shinobu Review  06/02/2009
"The production radiates an endearing warmth and the often acrobatic movements and sour humorous moments are quite charming."
Theatermaggezien  01/08/2007
"Le Sous Sol is fascinating. The piece has an oppressive feel, but at the same time attracts your attention and you’re drawn into the story like a magnet."
8 Weekly  06/05/2007
> More press