Marie joined Peeping Tom in 2008. La Visita is her eighth production with the company, following 32 rue Vandenbranden, A Louer, Vader, The Land, Moeder, Kind and Dido & Aeneas. In 2017, Marie also performed in Chef de Corps, directed by Raphaëlle Latini. In addition, she directed Taverne, a dance-theatre performance with Hotel Col-lectiu Escènic which premiered in June 2018 at Sala Hiroshima in Barcelona. In 2020, she will direct (un)NEST(able) (working title), a site-specific performance in Barcelona to be shown on several festivals in Catalonia. 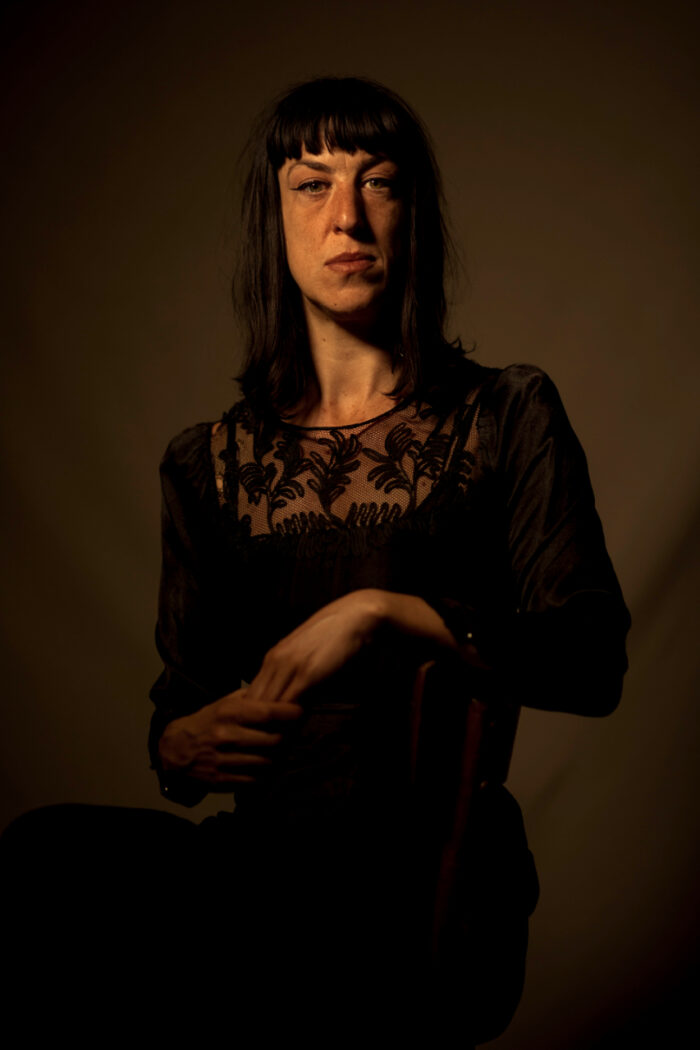